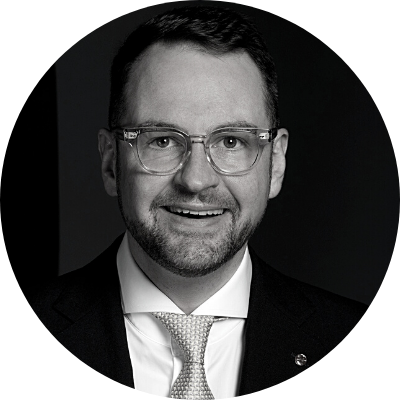 Andrew Bragg is a Liberal Senator for New South Wales. Prior to his election to Federal Parliament in 2019, Andrew was an author and accountant. Andrew started his career as an accountant at Ernst & Young and went on to work in senior roles at the Financial Services Council and the Business Council of Australia.

Andrew was the National Director of the 2017 Liberals & Nationals for Yes campaign in support of same-sex marriage which delivered Yes majorities in 71 of 76 Coalition seats.

Following Andrew’s election to the Senate, he was elected Chair of the Senate Select Committee into FinTech and RegTech and is a member of the Senate Economics Committee and Parliamentary Joint Committee on Corporations and Financial Services. In June 2020, Andrew launched his latest book, Bad Egg: How To Fix Super. 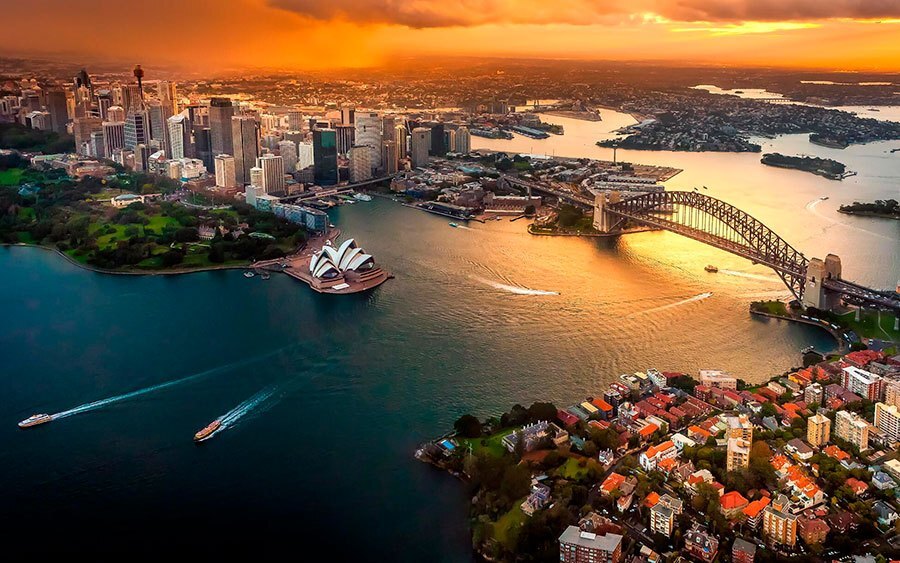