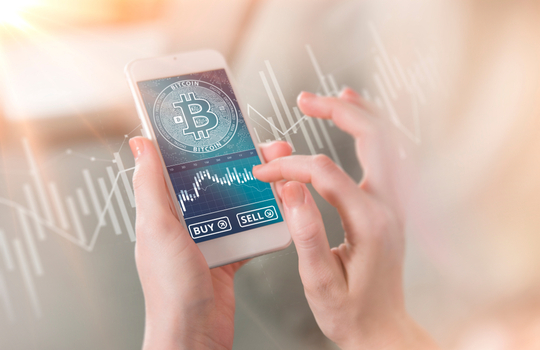 It makes Independent Reserve one of the first virtual asset service providers (VASPs) to obtain an approval letter for a Major Payment Institution Licence from the Monetary Authority of Singapore (MAS) under the country’s new Payment Services Act (PSA).

The Singaporean government said that, as at the end of July, the MAS had received 480 crypto service licence applications under the Act which came into effect in January 2020. Out of these 480 applications, 170 were for a licence to provide DPT services.

Well-known companies such as Alibaba Group Holdings, Ant Group, Binance Holdings, and Alphabet Inc are among the companies reported to have applied for the PSA licences.

According to a statement from Tharman Shanmugaratnam, Senior Minister and Minister in charge of the MAS, the central bank is closely scrutinising a number of factors before issuing the licences.

“These include the applicant’s understanding of risks relating to money laundering and financing of terrorism (ML/TF), and the technology risks posed by their business model. It also looks into the adequacy of controls instituted to mitigate such risks.

“We will reject applicants who fail to meet the required standards for ML/TF and technology risks set out in MAS’ regulations and notices,” Shanmugaratnam said.

Singapore’s Payment Services Act is regarded as a gamechanger for payment providers, exchanges and other platforms dealing with cryptocurrencies in the Asia-Pacific region.

It is hoped that Singapore’s stringent regulations will set the benchmark for companies across the industry. Since strong anti-money laundering solutions are part of the requirements for a PSA licence in Singapore, these crypto standards are being closely watched in the blockchain world.

Independent Reserve was established in Australia in 2013 and embarked on its international expansion in late 2019. The company set up its first overseas operations in Singapore to provide digital asset exchange and OTC trading services to people and institutions.

Independent Reserve chief executive Adrian Przelozny said the regulatory framework set out by the MAS made it possible to enter the market with greater confidence.

“To be one of the first cryptocurrency exchanges to be notified by MAS of our in-principle licensing approval is a reflection of the robustness of the policies, procedures and risk management systems that we have put in place to guide our day-to-day operations,” Przelozny said.

“It provides certainty for us as industry participants and security for our customers, knowing that their chosen platform has passed the scrutiny of a world-class regulator.

“The granting of Digital Payment Token licences by MAS will continue to put Singapore in pole position as the leading financial hub in Asia. We are proud to be a positive and compliant contributor to this fast-growing industry.”

Bryan Tan of local law firm Pinsent Masons MPillay LLP, the Singapore joint venture between MPillay and Pinsent Masons, said: “This initial round of PSA licence applications has been ongoing since February 2020 and the MAS’s very thorough approval process includes multiple rounds of interviews and meetings with key management.

“Applicants can now see the light at the end of the tunnel and we expect that in days to come, more announcements of such in-principle approvals will be made,” Tan said.