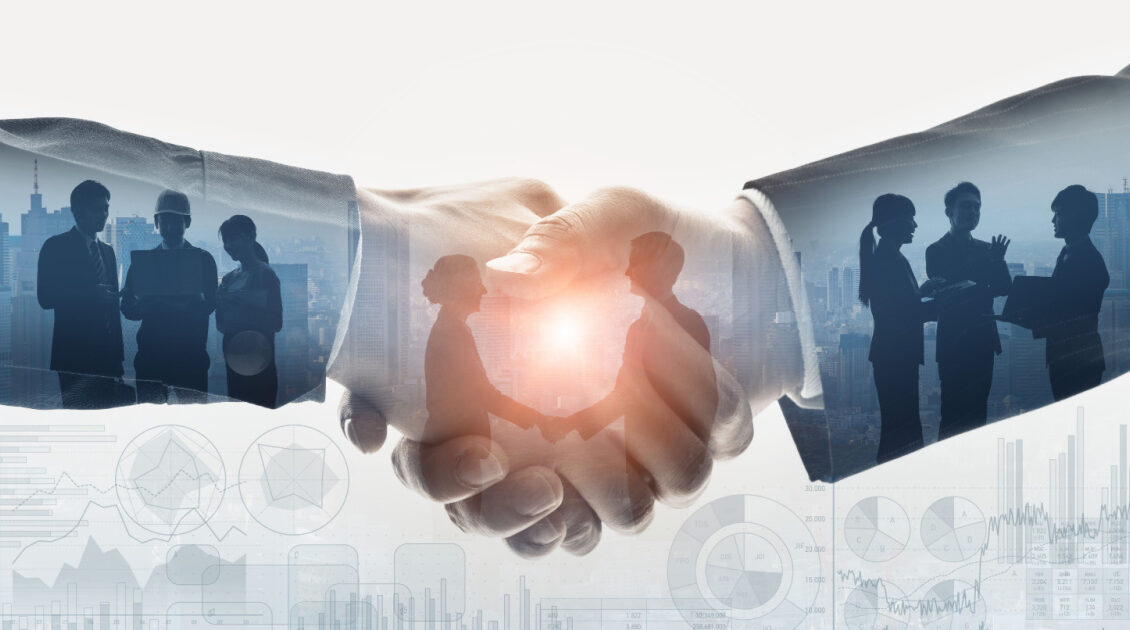 The fifteenth round of applications for a share in six million dollars worth of grants as part of the Australia-India Strategic Research Fund (AISRF) has now opened, Minister for Industry and Science Ed Husic announced earlier this month.

“International collaboration is a cornerstone of scientific excellence. Up to $6 million in grant funding is available to support Australian researchers from public and private sectors to work alongside Indian scientists on leading-edge scientific research and technology projects,” Minister Husic said.

“Science and commercialisation are essential to the productivity and economic growth of both countries, and we will continue to achieve great things by working together.”

The Federal Government has supported over 360 projects, fellowships and workshops celebrating Australian-Indian partnership since the program’s inception in 2006.

Applications are open until 15 March.