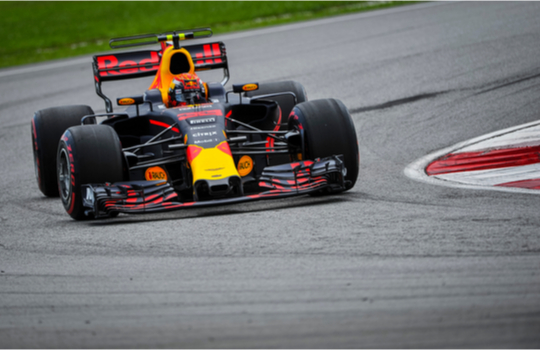 In the latest tie-up between major sports and blockchain digital assets, Bybit will be the Principal Team Partner of the F1 Red Bull Racing team in what both companies describe as the largest per annum cryptocurrency sports agreement to date.

The partnership plans to boost fan engagement through digital asset creation and social tokens, tapping into the massive global audience of F1 fans as potential customers. As a Fan Token Issuance Partner, Bybit will support the team with the distribution of its growing digital asset collections and also educate F1 fans about the digital economy.

Bybit will work with Red Bull on a range of initiatives from crypto-literacy to promoting the growth of green technologies. They aim to promote sustainability, STEM careers, diversity, recognise and support women in blockchain, and bring coding to new audiences.

“Allied to that is Bybit’s commitment to enlivening the fan experience in F1 through digital innovation,” Horner said in a statement.

“This is also a key mission for the team and Bybit’s assistance will help us build a deeper, more immersive and unique connection with the team for fans around the world.”

Other major sports are also expanding into digital marketing and merchandise assets for fans. For instance, there has been strong growth of NBA Top Shot – a partnership between North America’s National Basketball Association (NBA) and Dapper Labs – where fans trade video clips of NBA moments in a blockchain-based trading card system.

Formula 1 claims to be the fastest-growing major sports league in terms of follower growth on social and digital platforms in 2021, with 49.1 million followers. It also has a huge global TV audience, with the 2021 F1 season finale in Abu Dhabi clocking 108.7 million viewers.

Such lucrative F1 audiences have already attracted other sponsorship from the crypto space.

Under a US$100 million deal last year, Singapore-based cryptocurrency exchange Crypto.com became an inaugural global partner of F1’s Sprint series and snared a trackside presence at every race.