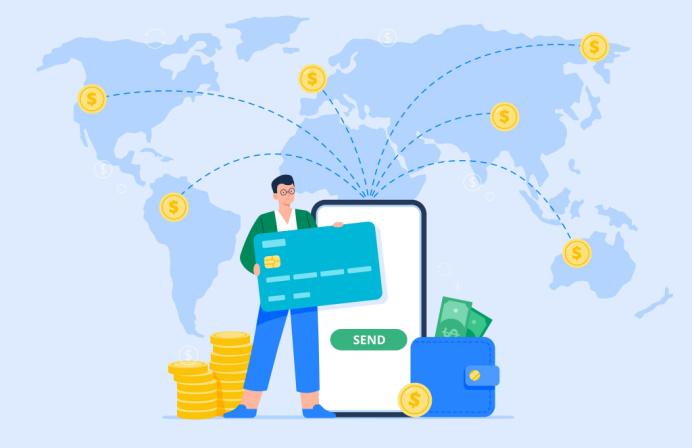 The results of a survey commissioned by Western Union have revealed 70 per cent of consumers in the Philippines would rather have the option to choose how to receive funds instead of opting into digital platforms.

This comes despite 44 per cent of respondents indicating they prefer to receive money transfers via digital platforms, while other consumers flagging several reasons ranging from technical to personal preference behind choosing not to use digital transfer services.

Close to 30 per cent of senders and 14 per cent of receivers also highlighted lack of connectivity, limited knowledge of digital services, lack of online banking history and being unbanked as major barriers to using digital money transfer services.

As consumers look to the future, the principle of choice in how to transfer money internationally is most appealing,” Jean Claude Farah, President of Middle East and Asia Pacific at Western Union, said.

“This resonates with what we see among our customer base, who actively seek services that are convenient, fast and reliable, based on their needs. It amplifies the need for larger ecosystems, where retail and digital platforms grow and evolve symbiotically.

“At Western Union, one of the key focus areas to accelerate growth in the Philippines and around the world is just that – to build on our core capabilities so that we can help grow, strengthen and evolve a financial ecosystem that surrounds our customers.

“Through our omnichannel approach, we believe that we can harness the power of both the physical and digital touchpoints to serve all our customers’ money movement needs.”

The results also come as the Philippines is recognised as the fourth-largest inbound market in the world after receiving USD37 billion in 2021 and consumers have had to grapple with rises in interest rates, cost of living expenses and financial needs.

Just under half of senders in the Philippines (44 per cent) said family support was the main reason behind the amount and frequency they transfer money, while 83 per cent of receivers confirmed they need to receive more money to support their families.

However, this has also sent shockwaves through the transfer chain, as 77 per cent of senders indicated they need to transfer more money because cost of living expenses have increased in receivers’ countries; while 72 per cent responded that because expenses have risen in the country they live in, they are unable to transfer as much as they previously did.

Despite this, 74 per cento senders and 80 per cent of receivers said they expect transfers to increase in the next 12 months.

“While many factors contribute to remittance flows, to remit is a personal decision – most commonly to support loved ones and family,” Farah said.

“So, it follows that in the current economic climate, receivers have strong influence over the frequency and amounts their senders transfer. As the push-pull dynamic changes over time, it is critical that consumers remain armed and supported with the right money transfer tools in their time of need.

“That is why we are focused on building a modern, adaptable platform that provides a strong user experience for our customers. As we evolve our business strategy in the Philippines, we look forward to creating opportunities for our customers to better manage their financial lives.”