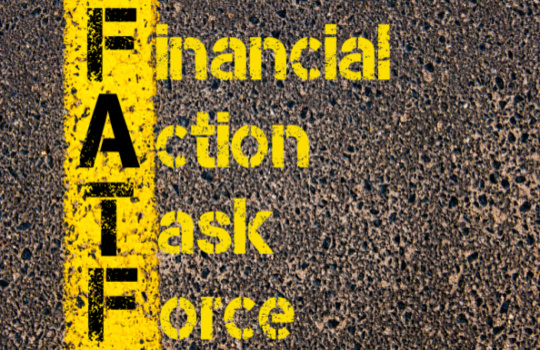 The Financial Action Task Force (FATF) has outlined its objectives and priorities for its Singaporean Presidency, commencing this year and ending in 2024, with more anti-money laundering and counter-terrorist financing measures announced.

The paper, written by incoming president T. Raja Kumar, reveals that the FATF will work across local jurisdictions and its wider global network to improve efforts towards asset recovery and understanding current money laundering and terrorist financing risks, especially regarding transnational crime.

The FATF is set to work closely with its members, the Secretariat and its regional partners, FATF-style regional bodies (FSRBs), to continue to analyse money laundering and terrorist financing methods and trends and to develop the FATF Standards.

“Global financial crime has risen in scale, complexity and pervasiveness across jurisdictions in recent years and is highly lucrative,” Kumar wrote in the paper.

“However, it is estimated that less than one per cent of global illicit financial flows is intercepted and recovered by countries. As a result, the Singapore Presidency will focus on driving forward actions to help countries increase asset recovery, including through expediting existing work and proposing new operational initiatives.

“The FATF will analyse the state of asset recovery networks and chart a pathway for members to develop stronger operational systems. The FATF will do this in cooperation with members, the Global Network and strategic partners, such as the UN and IMF, and convene a Global Roundtable on Financial Crime with INTERPOL.

“This will bring together a range of stakeholders, including law enforcement agencies, financial investigators and regulators, and focus on actionable changes, such as through the use of data analytics and public-private partnerships, to aid the work of law enforcement and other agencies.”

During the Presidency, the FATF said it will also raise awareness of the money laundering and terrorism financing risks in relation to systemic corruption, the illegal wildlife trade and environmental crime, as well as those linked with ISIL, Al Qaeda and their associated groups.