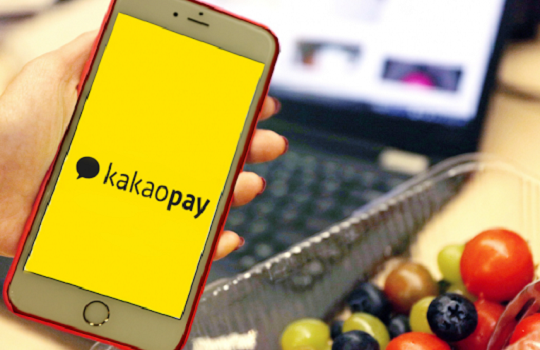 South Korean tech giant Kakao Corp has picked Singapore as its base to develop an international blockchain business.

The company said it had established two new blockchain entities in Singapore – one will be a non-profit firm known as the Klaytn Foundation and the other a global accelerator unit called Krust.

The group plans to invest US$300 million in relevant start-ups to expand its blockchain platform Klaytn. It has also set up a “Klaytn improvement reserve” to fund the infrastructure and services needed to maintain the blockchain’s ecosystem.

The new company Krust will be responsible for unearthing blockchain business ideas and nurturing these services, while the Klaytn Foundation will be in charge of Kakao’s virtual currency; this was previously managed by Kakao’s South Korean-based blockchain subsidiary Ground X.

“The Klaytn Foundation will aggressively expand its frontiers together with Kakao’s blockchain arm Krust and GroundX, as well as other participants of the ecosystem,” the company said.

“Starting from the second half of 2021, Klaytn will begin using the resources from its $300 million Klaytn Growth Fund for global expansion. Potential beneficiaries include developers, accelerators, and investors that contribute to the ecosystem’s development.”

Kakao’s move can be seen as an endorsement of Singapore’s efforts to build itself into an Asian hub for blockchain, cryptocurrency and other elements of financial technology.

Under Project Nexus, the MAS and the Bank for International Settlements are working on a governance framework and rulebook for participating retail payment systems. The project is developing so-called Nexus Gateways to coordinate compliance, foreign exchange conversion, message translation and the sequencing of payments among all participants.

Participating countries will only need to adopt the Nexus protocols once to gain access to the broader cross-border payments network. This removes the need for countries to negotiate payment linkages with each jurisdiction on a bilateral basis.