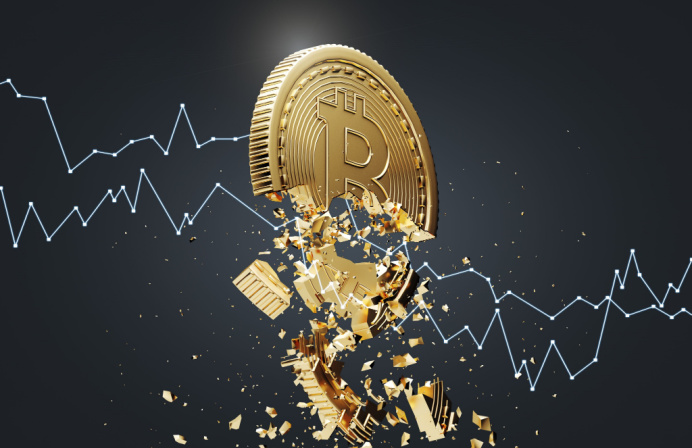 The Monetary Authority of Singapore (MAS) has released a statement to address “questions and misconceptions” it received in the wake of the recent collapse of global cryptocurrency exchange, FTX.

The financial regulator confirmed it is unable to protect local users with exposure to FTX by “ringfencing their assets or ensuring that [the exchange] backed its assets with reserves” as it is not licensed by the MAS and operates externally.

The MAS also clarified why it placed fellow exchange, Binance, on the Investor Alert List (IAL) instead of FTX.

“Binance was actively soliciting users in Singapore while FTX was not,” the statement said.

“Binance in fact went to the extent of offering listings in Singapore dollars and accepted Singapore-specific payment modes such as PayNow and PayLah.

“MAS received several complaints about Binance between January and August 2021. There were also announcements in multiple jurisdictions of unlicensed solicitation of customers by Binance during the same period.

“With regard to FTX, there was no evidence that it was soliciting Singapore users specifically. Trades on FTX also could not be transacted in Singapore dollars. But as in the case of thousands of other financial and crypto entities that operate overseas, Singapore users were able to access FTX services online.”

The MAS also took the opportunity to warn investors about the “hazardous” risks of dealing in any cryptocurrency on any platform.

“Crypto exchanges can and do fail. Even if a crypto exchange is licensed in Singapore, it would be currently only regulated to address money-laundering risks, not to protect investors. This is similar to the approach currently taken in most jurisdictions,” the statement said.

“MAS has recently published a consultation paper proposing basic investor protection measures for crypto players who are licensed to operate in Singapore.

“Further, even if a crypto exchange is well-managed, cryptocurrencies themselves are highly volatile and many of them have lost all value.

“We have ceased trading, as we don’t know which counterparties would fail next, so we would rather close out all our positions to regain some of our liquidity,” Wincent Hung, Genesis Block chief executive, said earlier this week.