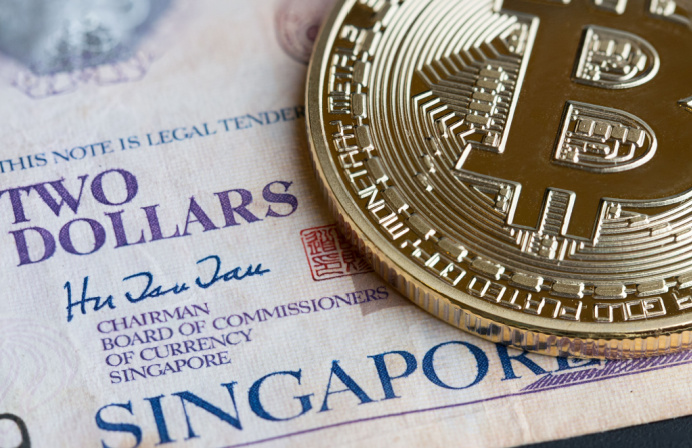 The Monetary Authority of Singapore (MAS) has responded to several concerns expressed by Members of Parliament (MPs) over the exposure of Singapore to cryptocurrency’s volatility in the wake of further digital token licenses awarded and the collapses of two crypto coins.

The questions asked by MP Desmond Choo and answered by Tharman Shanmugaratnam, Senior Minister and Minister in charge of MAS, concerned the number of digital payment token (DPT) licences that were awarded to payment service providers, whether they had suffered “significant adverse business impact from the volatile cryptocurrency market”, and whether Singapore was still to be promoted as a “cryptocurrency hub”.

Shanmugaratnam said despite crypto market capitalisation declining by “about two-thirds since its peak in November 2021”, it presented no financial stability risks to Singapore.

“Our key financial institutions do not have significant exposures to either distressed cryptocurrency firms or cryptocurrencies more broadly. Spillover to the domestic financial system has thus been very limited,” he said in his reply.

“MAS has been focused on this broader ecosystem aimed at real use cases, rather than cryptocurrencies, which form a small part of the digital asset ecosystem. We have been very selective in licensing cryptocurrency players as DPT service providers. We will also continue to actively discourage retail participation in cryptocurrency trading, which as MAS has repeatedly warned is plainly hazardous.

“MAS will continue to adopt a risk-focused approach to regulating the digital asset ecosystem, with a view to facilitating innovation and anchoring high quality players with strong risk management and value propositions, while seeking to limit retail participation in the cryptocurrency market.”

Shanmugaratnam also responded to requests for information on the Singaporean exposure to the collapses of the TerraUSD stablecoin and Luna token and the authority’s regulatory approach towards crypto assets.

“Despite this turmoil, spillover to the mainstream financial system and the economy remain limited at this point. While data on cryptocurrency holdings among the Singapore public are not available, statistics collected by MAS show that banks in Singapore have insignificant exposures to the cryptocurrency ecosystem.

“Alongside other regulators globally, MAS is actively reviewing its approach to the regulation of stablecoins. MAS is assessing the merits of a regulatory regime tailored to the specific characteristics and risks of stablecoins, such as regulating the reserve requirements and the stability of the peg and will consult the public in the coming months.”