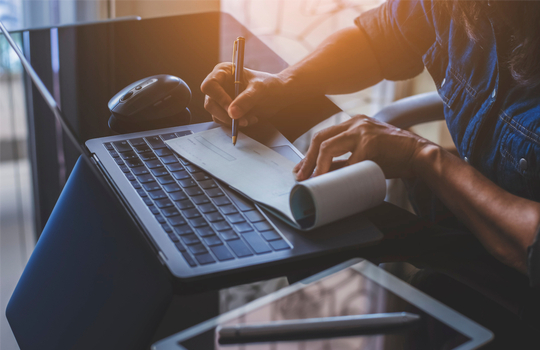 Singapore’s first special-purpose acquisition companies (SPACs) made their market debut on the Singapore Exchange (SGX) in January, paving the way for new avenues of funding for fintechs and other high-growth companies.

SPACs, also known as ‘blank cheque companies’, list first and then have two years to find private companies, such as fintechs, to acquire in a so-called ‘de-SPAC’ process – thus bypassing a longer and more involved initial public offering (IPO).

VTAC raised S$200 million (US$148 million) and was backed by state-owned Temasek’s venture capital arm Vertex Venture Holdings. It closed up 1 per cent at S$5.05 on its first day of trade, and will look for fast-growing tech companies in areas such as fintech and artificial intelligence (AI).

Pegasus Asia launched on 21 January after raising S$170 million (US$126 million), with units closing at S$5.02 on Friday. It is the first SPAC with international sponsors – Europe’s Tikehau Capital and Financiere Agache, the family investment company of LVMH chief executive Bernard Arnault.

Pegasus Asia chief executive Neil Parekh told CNBC that the company was confident it would find the right tech acquisition in its focus areas, which include fintech, consumer, and digital services.

Under the new rules introduced last September, the Singapore Exchange enabled SPACs to list on its mainboard, providing they have a minimum market capitalisation of S$150 million (US$111 million) and de-SPAC within 24 months of the IPO. An extension of 12 months is possible subject to certain conditions.

Singapore has also moved to ensure the sponsor companies involved are reputable and with successful track records.

Already well established in the United States and Europe, SPACs are designed to give high-growth companies an alternative capital fundraising route with greater certainty on price and execution.

“Being an early adopter of this alternative capital raising route within the Asian time zone provides SGX with the necessary ingredients to act as a platform for fast-growing Asian companies,” PwC said in an explanatory note on their website.