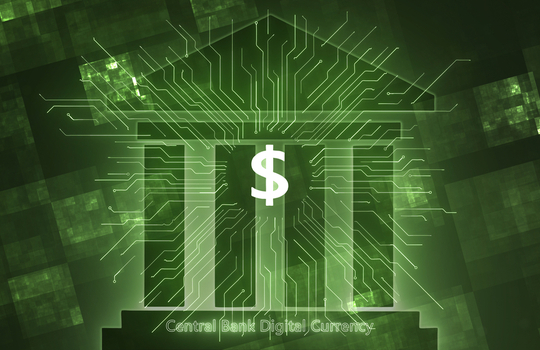 Singapore has taken third place in the PwC Global CBDC Index for the development of central bank digital currencies (CBDCs), recognising extensive work by the Monetary Authority of Singapore (MAS) in a range of wholesale CBDC projects.

The PwC Global CBDC Index and Stablecoin Overview 2022 ranks the top 10 countries for progress by their central banks in developing digital currencies – both in wholesale and retail CBDC projects.

Singapore’s ranking recognised multiple wholesale CBDC projects undertaken by MAS in the past five years, including its part in Project Dunbar – a collaboration between MAS, the BIS Innovation Hub, the Reserve Bank of Australia, Bank Negara Malaysia, and the South African Reserve Bank.

MAS also collaborated with the French central bank in work designed to ease frictions in cross-border liquidity management. In June 2021, MAS and Banque de France (BDF) experimented with a common multi-CBDC (mCBDC) network to simulate cross-border and cross-currency transactions using a blockchain DLT (Distributed Ledger Technology) network. The mCBDC prototype contained an automated liquidity pool and market-making service for euro/Singapore dollar currency pairs, and showed how it could support multiple central and commercial banks in various jurisdictions via a single touchpoint in an integrated platform.

The PwC report said more than 80 per cent of central banks were considering launching a CBDC or had already done so.

Singapore did not feature in the PwC retail CBDC rankings as the MAS view is that there is no need right now to develop a retail digital currency for the Singapore dollar.

PwC also included the rise of stablecoins for the first time in its annual review. Stablecoins are privately-issued crypto-assets that aim to minimise volatility by being pegged to an asset considered to have a stable value, such as a fiat currency.

PwC said stablecoins are emerging as a complement to existing payment ecosystems, with market capitalisation of stablecoins already reaching around US$190 billion (S$259 billion) in early 2022.