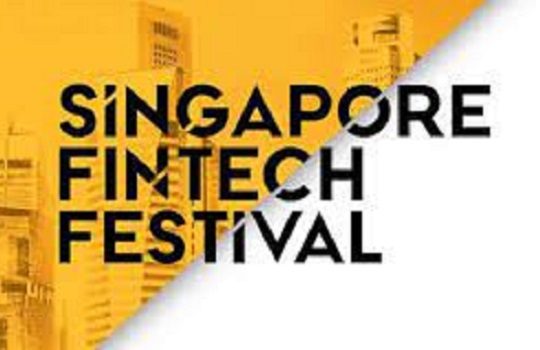 The sixth Singapore FinTech Festival (SFF) gets underway early next month as part of the city-state’s ongoing efforts to lead the world in fintech.

This year’s festival from November 8 to 12 focuses on the impact Web 3.0 will have on future financial services and the digital economy.

SFF organisers said: “Decentralised finance has the potential to transform every financial transaction and to reach individuals and businesses traditionally excluded from the financial system”.

Billed as the world’s largest fintech festival, the SFF will again be held alongside the Singapore Week of Innovation and Technology (SWITCH).  Both events will address sustainability and climate change, and how the tech and financial sectors can better enable sustainability.

Winners of the 2021 SFF Global FinTech Awards will also be announced during the festival, with hundreds of thousands of dollars up for grabs in 12 award categories. The awards recognise innovative solutions by fintech companies, tech firms and financial institutions, as well as those who have made significant contributions to the fintech ecosystem.

Among the speakers appearing at the festival this year is Shark Tank star and entrepreneur Kevin O’Leary, a high-profile supporter of cryptocurrencies who expects to see trillions of dollars flow into the crypto market in years to come.

“In line with this, an inclusive education programme has been created that will be launched during the week of the festival that will focus on delivering a ‘knowledge flow’ via online learning,” the MAS said in a statement.

An online three-module Web 3.0 Knowledge Certificate in Financial Services, issued by the newly-launched Asian Institute of Digital Finance and the National University of Singapore (NUS), will be available to SFF participants.

To maintain the country’s strong support of fintech, the MAS has created a new company, Elevandi, which will now take over both the running of the Singapore FinTech Festival and year-round fintech events such as the monthly Green Shoots Series and Deal Fridays.

Elevandi appointed an international board of directors in late October to oversee its work in Singapore’s rapidly growing fintech sector, with more directors to be appointed in coming months. MAS chief fintech officer Sopnendu Mohanty is serving as chair of the Elevandi board.