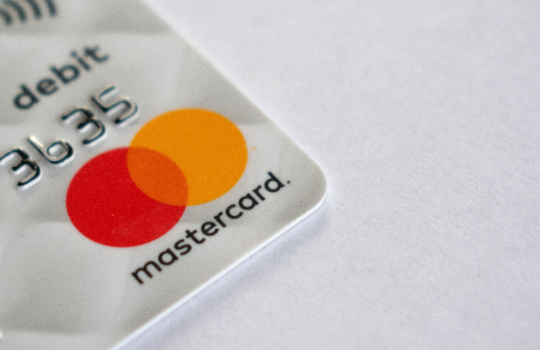 The ACCC is suing Mastercard, with the competition regulator alleging the credit card giant engaged in anti-competitive behaviour in the supply of debit card acceptance services.

The ACCC has contended that Mastercard entered into agreements with 20 major retailers to process all or most of their Mastercard-etfpos debit card transactions directly through the Mastercard network, preferencing it over the – often cheaper – eftpos network.

This arrangement – in which businesses gained discounted interchange rates (also known as ‘strategic merchant rates’) from Mastercard in exchange for them preferencing the Mastercard network for debit card-based payments – effectively closed off the option of processing debit transactions via what would typically be the cheaper eftpos network. This option is referred to as ‘least cost routing’.

Least cost routing (LCR, and also known as ‘merchant choice routing’) enables merchants to choose to send a customer transaction via the debit network that costs them the least to accept. The initiative is overseen and promoted by the Reserve Bank of Australia (RBA).

LCR is initiated when a customer makes a contactless payment with a dual-network debit card (a functionality available on most debit cards issued today) which enables payments to be processed via either the eftpos network or one of the two international (Mastercard and Visa) networks.

As the RBA notes, if a merchant chooses not to route, the transaction will be sent via the default network programmed on the card, which is typically either the Debit Mastercard or Visa Debit network.

By enabling businesses to choose the lowest cost network, LCR is aimed at increasing competition in the supply of debit card acceptance services and ultimately reducing payment costs for businesses. eftpos, as the ACCC notes, is “often… the cheapest option” among the three.

According to the competition watchdog, 20 businesses (among which include supermarkets, fast food chains and clothing retailers) signed up to an agreement with Mastercard to avoid processing “significant debit card volumes through the eftpos network”, despite eftpos often being the lowest cost provider.

“We allege that Mastercard had substantial power in the market for the supply of credit card acceptance services, and that a substantial purpose of Mastercard’s conduct was to hinder the competitive process by deterring businesses from using eftpos for processing debit transactions,” ACCC chair Gina Cass-Gottlieb said.

“We are concerned that Mastercard’s alleged conduct meant that businesses did not receive the full benefit of the increased competition that was intended to flow from the least cost routing initiative.

“Reducing costs for businesses enables them to offer their customers better prices. Making sure the major card schemes, Mastercard, Visa and eftpos, compete vigorously is important for both those businesses and their customers,” she added.

The ACCC notes it is seeking “declarations, penalties, costs, and other orders” as part of its suit, which it is taking to the Federal Court.

The ACCC last year took similar action against Visa, with the Mastercard rival also offering a number of large merchants cheaper interchange rates in the processing of card payments if they agreed to put Visa-branded dual-network debit card payments through the Visa network.

Mastercard and Visa dominate the debit card transaction space, maintaining a 70 per cent market share in debit transactions in Australia; eftpos’s share has reduced sharply from 80 per cent to 30 per cent over the last decade.

The RBA attributes the decline in eftpos’ share partly to the increasing use of contactless payments, with the international credit card giants set as the “default networks” on dual-network debit cards.