Accelerators look to cash in on India 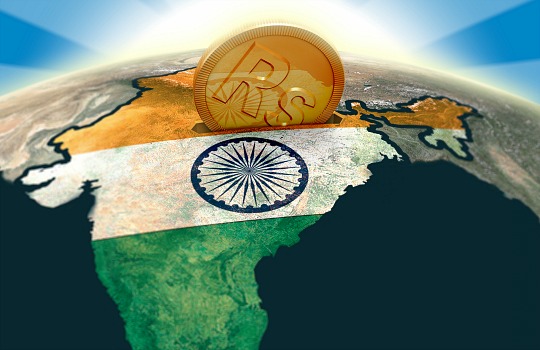 Fintech accelerator programs across the globe are increasingly turning to India as a hotspot for incubator programs, harnessing the local entrepreneurial market talents.

Accelerators including Startupbootcamp, Zone Start-Ups and Rainmatter are emerging in the Indian financial and insurance industries, looking to mentor home-grown entrepreneurs from idea to product.

In its June 2016 report ‘Fintech in India: A Global Growth Story’ – KPMG stated that India was in a transitional process and set to be become a dynamic ecosystem offering fintech start- ups ‘a platform to potentially grow into billion dollar unicorns.’ The report stated that the Indian government, along with its corporate regulators, was aggressively supporting the development of the Indian economy to a fintech-driven, cashless and digital one, to allow the nation to emerge as a future fintech hotspot.

Startupbootcamp co-founder, Nektarios Liolios, agreed that the Indian market had the potential to replicate the success of global products from neighbouring fintech giants like Singapore and Hong Kong.

According to Liolios, start-ups in India were most likely to focus on the country’s leading tech trends including digital payments and alternative financing solutions.

“We saw a lot of Indian applicants when we set up our Singapore accelerator; that’s when we finalised on entering the Indian market,” he said.

“We are expecting to see around 300 applications, with many of the offering innovations revolving around alternative and lending payments.”

Startupbootcamp has signed partnership agreements with RBL Bank and ICICI Lombard to take a 6 per cent equity stake in short-listed start-ups which enter its local accelerator program.

The attributes of a successful fintech hub that will properly utilise the offerings of the Indian start-up scene are detailed by KPMG in its report, and include the following:

Speaking on the Indian start-up scene, Zone Start-Ups director, Ajay Ramasubramaniam, said: “We are expecting to see solutions from our big data and analytic players through predictive analytics or some newer innovations.”

“[We are] focusing on internet of things products, expecting to see innovations ranging from sensors detecting issues in large machinery to devices like wearables.”