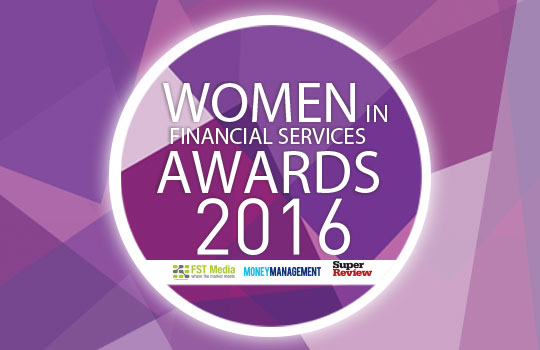 IRESS managing director, Tizzy Vigilante, has been named the IT Innovator of the Year at the 2016 FST Media, Money Management and Super Review Women in Financial Services Awards.

Tizzy Vigilante from IRESS has earned recognition for her contribution to and support of a structural and technological change to the Australian wealth technology industry.

The winner of the IT Innovator of the Year award has been working in this sector since the late 1980s, and said that although innovation could be defined in many ways and take different forms, it always has to bring a significant positive change or impact.

“I think [the] core of innovation, however, is the courage to take a different approach and I am a firm believer that actions speak louder than words and that innovation is always better demonstrated than stated,” she said.

As an experienced member of the start-up business community, Vigilante stressed that the biggest challenges were to persuade others to see and align with your vision and strive to achieve it. “You need to use every skill at your disposal to understand their perspective, influence them and ultimately bring them along with you.”

Throughout her career, Vigilante said she had the opportunity to work with a host of very talented people and found it very rewarding to help them achieve what they thought they were capable of.

“What motivates me in a business is being able to, hand on heart, know that I have delivered a real benefit and had an impact for the client and organisation,” she said.

She liked to think that her biggest professional achievements were yet to come as “there is so much more to do in the industry”.

The judges commended her for being a part of the business for the past 15 years and for having a notable influence on the industry.

IT Innovator of the Year finalists