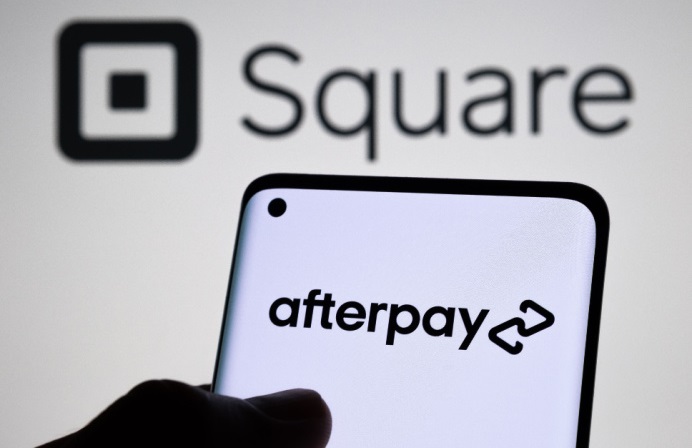 Less than a year after its public launch, Aussie buy now pay later (BNPL) giant Afterpay has announced it will close its Money app, citing a change in strategic direction by its parent company, Block.

In a statement released on the Money website, Afterpay confirmed it would no longer take on new customers after 26 August 2022, with existing customers warned to prepare for account closures by 10 October 2022.

Customers will be required to move all funds out from their Money Daily Account and Savings Accounts by this date. It has also directed customers to remove their Money cards from their Afterpay BNPL accounts to “avoid failed repayments”.

“We launched Money to help you know and feel money like never before,” Afterpay wrote on its Money website.

“And while we will continue to play a role in changing the culture of personal finance for the better, our new relationship with Block means our focus is shifting in a new direction.”

Afterpay made a feted public debut of its Money app back in November 2021, following a successful in-house pilot three months earlier. The app boasted several ‘Superpower’ features upon launch, including a world-first retrospective pay-in-four repayments option, a social media-inspired ‘money stories’ feed based on users’ transaction data, as well as a real-time payments capability.

Following its withdrawal of the Money app, Block, which acquired Afterpay in January this year for $29 billion, is expected to launch its own Cash App in Australia. The app currently operates in the US and the UK.

The move is part of a wider push to integrate Afterpay’s products into its parent’s ecosystem, which effectively means severing its ties with Westpac after just two years.

“Our decision to move in this new direction is due to our exciting next chapter with Block, particularly as we think about Cash App opportunities here in Australia,” said Lee Hatton, who headed the Money by Afterpay program. 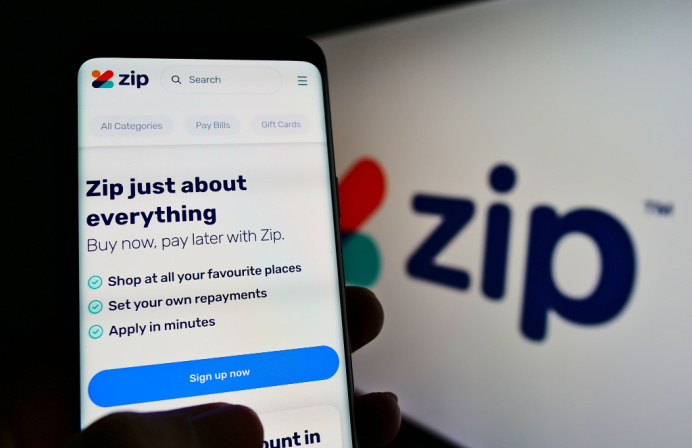