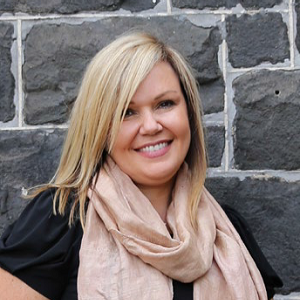 The company announced today it had appointed Stephanie Phillips to the role of chief group insurance officer, overseeing distribution, product, pricing and operations across Australia.

The announcement comes in light of Phillips’ achievements over the last few months, having been instrumental in the development and launch of AIA Australia’s eclaims and rehabilitation programs.

“Stephanie has been an asset to the company and has already achieved some significant milestones in her role as acting chief group insurance officer,” Mu said.

Currently, Phillips is a member of the AIA Australia executive committee and will report directly to Mu.