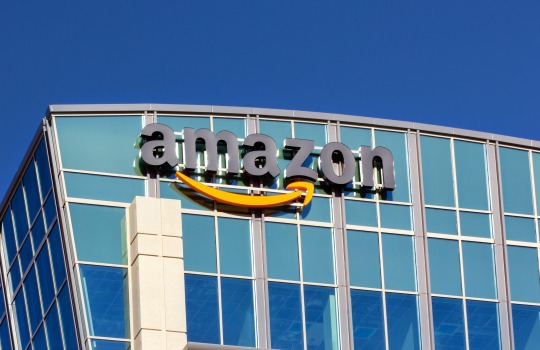 The Amazon payment business is looking for acquisitions as the value of fintech rises.

The interest in the sector has attracted interest from a multitude of companies, but amid concerns of an overheated market, recent valuations are far more conservative.

Vice president of Amazon, Patrick Gauthier is confident that with the 23 million users, the e-commerce giant is in a strong position to extend its platforms through acquisition.

“We created this business unit a year ago, now I’m starting to look at opportunities outside,” he said.

“After a number of years where fintech has been a little bit ahead of itself in terms of valuations things have come back to earth.”

While PayPal and credit card companies like Visa are providing direct competition, Amazon recently extended its pay offering to merchant partners with the aim of providing businesses with a payment solution that can be effectively integrated with their online store.

PayPal has 179 million users, nearly 8 times that of Amazon Payments. With a general user base of 304 million, there is a colossal business base available for Amazon to eventually extend its reach.

“I can foresee a time when pretty much every merchant except for the very large ones will be looking for a way to connected to Amazon customers,” said Gauthier, speaking on the potential for the company to build its pay system on already solid foundations.

“They are a proxy for active online shoppers.”