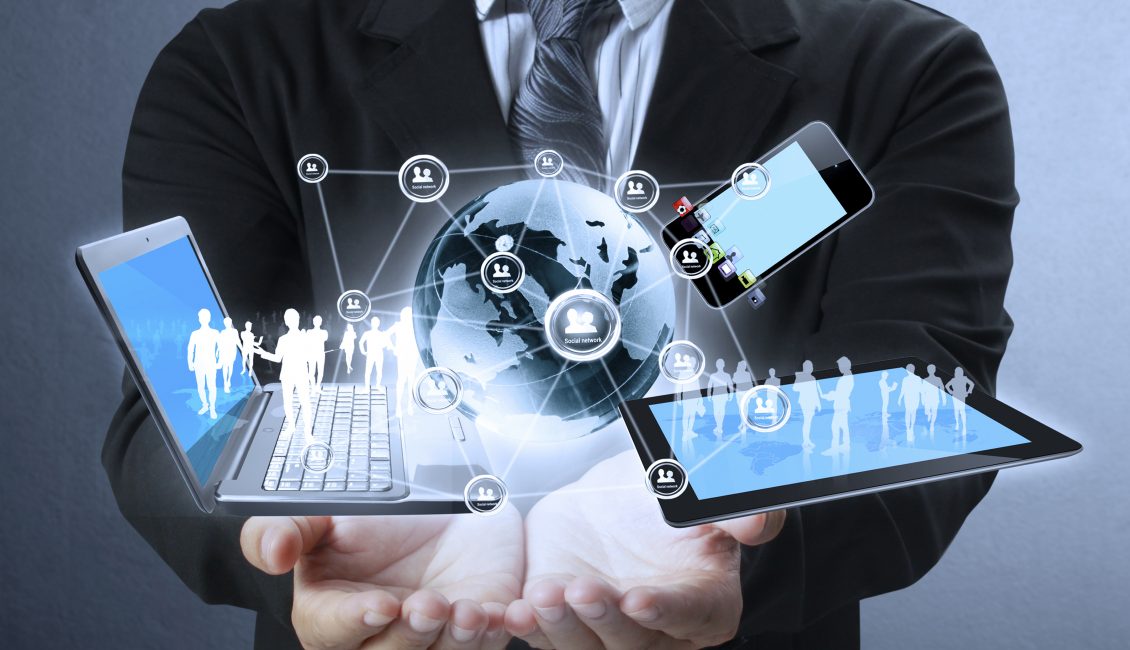 Enhanced customer engagement, data analytics and a “mobile-first approach” are three key trends that will dominate retail banking in the Asia Pacific this year, according to analysts.

Enhanced customer engagement, data analytics and a “mobile-first approach” are three key trends that will dominate retail banking in the Asia Pacific this year, according to analysts.

Andrew Milroy, Vice President of ICT Research at Frost and Sullivan, noted that one of the key aspects to a mobile-centric approach is implementing an omni-channel strategy to create a common experience across all of their digital platforms.

“My first touchpoint when I look to engage with an organisation [like a bank] is with an app – it is the easiest and most convenient way,” Milroy said.

Milroy added he expects banks may increasingly look to harness the potential of messaging applications like WhatsApp, Line and video technology to help interact with their customers.

“I think it is essential for the retail banks to start using these channels, but we still cannot figure out which ones are going to [last],” Milroy said.

Milroy said he anticipates the current slew of mobile banking applications available to the public will become “more sophisticated” with greater functionality, as banks use data to provide their customers with such insights as monthly spending patterns.

“Banks are trying to get [customers] to interact more and more with them. Each interaction [they] have is more efficient [and] customers are spending less time now paying their bills than ever before.”

Senior Analyst for Ovum, Gilles Ubaghs, said the prevalence of mobile is not just a point of interaction for banks on a transactional basis, it is increasingly becoming a point for relationship management.

“That is one of the reasons why mobile, both for payments and broader banking, is becoming critical because it is that window into the client; an interaction point,” Ubaghs said.

Gamification key to financial relevance
As banks evolve and adopt an omni-channel approach, one key challenge remains the ability to reach out to the digital consumer and provide relevant financial solutions.

Michael Araneta, Research Director for IDC Financial Insights in Asia, said gamification was key to addressing this issue, as banks increasingly look towards bringing in greater interactivity and more user-friendly, intuitive interfaces to the banking channel.

“Some of the institutions that we speak to, even if they are very traditional, are looking at the concept of the channel and creating conversations around whether it will exist in five years as the banking experience will be a lot more immersive to the lifestyle of the customer,” he said.

Araneta said the way in which banks manage customer data and analytics was crucial to their engagement with consumers, particularly with the emergence of digital disruptors like Google and Apple.

“With regards to data analytics, the ongoing challenge for banks is to get the data they do not own, because increasingly a lot of the data that they need for better customer segmentation and insights is data that exists in the mobile phones of the customers,” Araneta said.

Security remains a challenge
According to Araneta, the greatest challenge for banks in 2015 is data security – the ability of banks to keep track of the latest technologies and identify what are the necessary security measures that need to be put into place to protect customer data.

Milroy echoed these sentiments, arguing the implications of security breaches today are “much greater than they were ever before”.

Araneta said the management of customer data by banks was crucial to building loyalty, arguing this was a key point of differentiation between retail banks and Agile disruptors in the digital payments space.

“Banks that are looking at better use of data analytics are still challenged by the old fundamental issue of data management, issues around customer data integration and being able to know that [a] particular customer has multiple relationships with [the bank],” Araneta said.

However, Milroy said that digital disruptors have an advantage over banks in their ability to leverage insights.

“The trump card of digital disruptors is that they have learnt how to collect huge amounts of customer data and how to make money from that,” Milroy said.