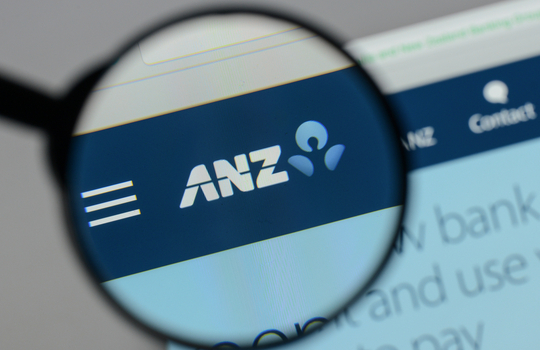 ANZ has announced the appointment of Alisdair Creanor as chief executive of the bank’s Cambodia division.

Creanor currently serves as ANZ’s head of divisional execution and transformation, institutional and international banking at the bank’s Melbourne HQ, a role he has held since 2015. He will commence his new role in November 2017, based in Phnom Penh.

Hussey welcomed Creanor’s appointment as a positive step to developing ANZ’s presence in the region. According to an ANZ release, Creanor played a leading role in driving the transformation agenda across the division over the past two years.

“Alisdair’s deep strategic knowledge and strong networks at ANZ, combined with his international banking experience, will be extremely valuable to the team in Cambodia. The Greater Mekong plays an important role in ANZ’s ambition to be the best bank for trade and capital flows within the region and our home markets,” Hussey said.

Creanor previously held positions at Lloyds Banking Group as head of strategy and performance and chief of staff, wholesale banking and markets.