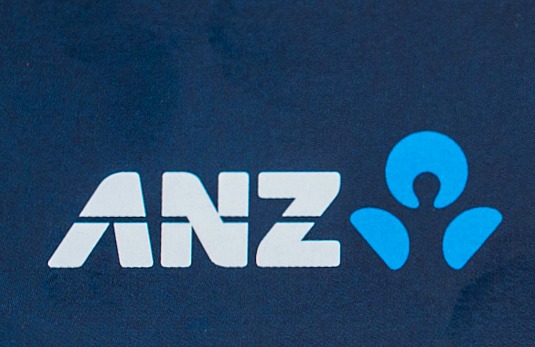 Kathryn van der Merwe will report directly to ANZ chief executive, Shayne Elliott, in the new role of group executive, talent and culture, and is focusing on strengthening organisational culture and capability at the big bank, as well as the development and delivery of change strategies to improve performance and growth.

Prior to ANZ, van der Merwe held several senior leadership roles focussed on business transformation, organisational culture and business capability over a 16 year stint with Bain & Company, and also previously worked as a director at marketing and sales transformation firm, Blackdot, between 2004 and 2006.

van der Merwe, who holds a PhD in psychology from The University of New South Wales, would be responsible for work on the human resources functions across ANZ and would also be a member of the group executive committee.

“Culture, talent and the engagement of our people are the keys to unlocking ANZ’s ability to rapidly adapt and to deliver a winning position in the eyes of our customers, shareholders and the community,” Elliot said of the appointment.