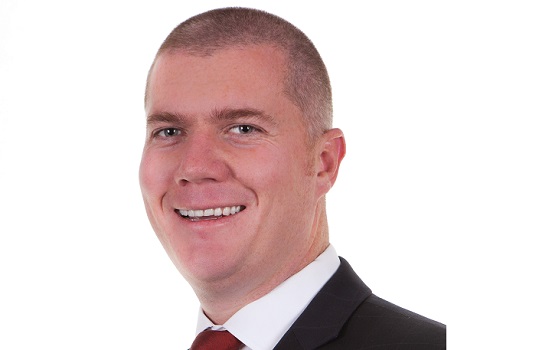 IRESS chief executive, Andrew Walsh, said the full year result reflected the company’s strong performances in the United Kingdom, Australia and New Zealand and South Africa markets, particularly in the second half of the year.

“IRESS’ financial performance during 2015 was underpinned by quality, predictable revenue and supported by focused delivery to new and existing clients,” Walsh said.

“Australia & New Zealand performed strongly in wealth management and, in our financial markets business, run-rate revenue exceeded levels in the prior year, despite client-specific impacts in Australia in the first half.”

According to the results, IRESS’s wealth management revenue in Australia and New Zealand increased by 13 per cent with segment profit increasing by 17 per cent.

However, Walsh confirmed the company’s financial markets business was negatively impacted by the voluntary administration and liquidation of BBY Limited and the withdrawal from the market of CIBC Securities.

“Our financial markets business has continued to display strong, resilient performance, with run rate revenue growing over the prior period,” Walsh said.

“This was despite negative impacts from the voluntary administration and liquidation.”

Walsh said the firm’s investment in product development will continue in the coming year, as the company looks to build on its ViewPoint product as well as deliver new content and functionality for IRESS Professional and IOS.