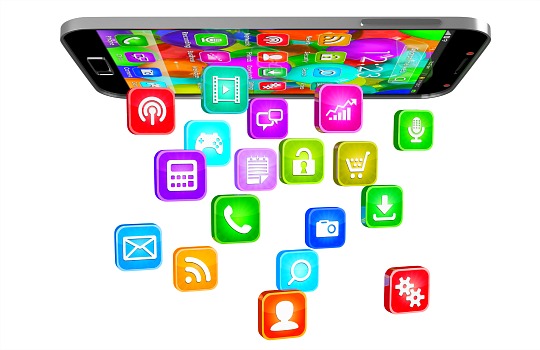 Mastercard customers with ANZ will now be able to make faster tap and go payments using Apple and Android pay.

From today, more than half a million ANZ customers will be able to use both Apple Pay and Android Pay where contactless payments are accepted.

For ANZ managing director of products and marketing, Matt Boss, the launch of the payment systems from the world’s leading technology rivalry signify the bank’s commitment to digitisation.

“We are working hard to build the best digital bank for our customers and this is another important step toward that goal; our customers have responded really well,” he said.

“This capability we’ve announced today brings more choice to more of our customers and we know that is something they want.”

According to Mastercard Australasia head of market development and innovation, Garry Duursma, the introduction of Apple Pay had proved Australians were continuing to excel in responding to new technologies.

“Apple Pay is a great example of innovation in the payment space…and Australians are fast adopters with more than seven out of ten Mastercard transactions now made using contactless technology,” he said.

“Consumers love using the technology for speed, safety and convenience.”

Apple Pay has been seen more on the digital payments front in Australia, with ANZ taking the spot as the first major Australian bank to launch Android pay in July. Compatible for Samsung and Google users, Android Pay uses tokenisation security to protect card numbers and minimise cybersecurity risks.