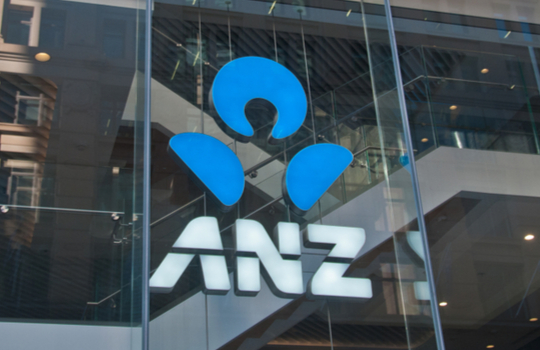 ANZ has announced the local launch of its joint venture with European payments giant Worldline – promoted by the pair as the first partnership between an Aussie big four bank and a specialist payments provider.

Worldline has taken a 51 per cent controlling stake in the new local entity, with ANZ sweeping up the remaining 49 per cent, with the latter effectively forming a new merchant acquiring group for the venture.

To secure the deal, ANZ sold its Merchant Acquiring Business (MAB) to ANZ Worldline for around $320 million.

The partnership deal was first announced back in December 2020, with ANZ at the time noting its customers would gain “access to some of the most advanced payments technology currently available, as well as future innovations, to improve the speed and security of point-of-sale and online payments”.

Worldline said it expects to pilot several products with ANZ customers this year, including Mobile Pay, which enables businesses to transform their smartphones into ad hoc payments terminals.

The company said it would, however, wait until 2023 to officially launch its suite of services for Australian customers.

This includes Omnichannel, a mid-market offering enabling consumers to manage and track payments between online and in-store touchpoints within a single purchase, and YUMi, which offers customisable payments options at POS, including self-checkouts, buy now pay later (BNPL) and loyalty schemes.

Ryska said the services would offer benefits for both small business and enterprise customers.

“For large enterprises, it means better customer journeys – a seamless, consistent, and straightforward shopping experience whether online, in-store, or on the go.

“For a tradesperson, you can get paid wherever you are. Payments will be processed on the spot with a mobile device. For a café owner, it means a better and tailored experience for customers who can split bills, run a bar tab, and easily tip staff.”

Worldline is Europe’s largest, and the world’s fourth-largest, payment services provider, with a presence in 50 countries. The payments giant provides services to more than one million merchants and 1,200 banks and financial institutions globally.

Worldline said the new venture would be supported by 350 Melbourne-based roles, including 185 newly created roles and 169 roles transferring from ANZ’s local operations.