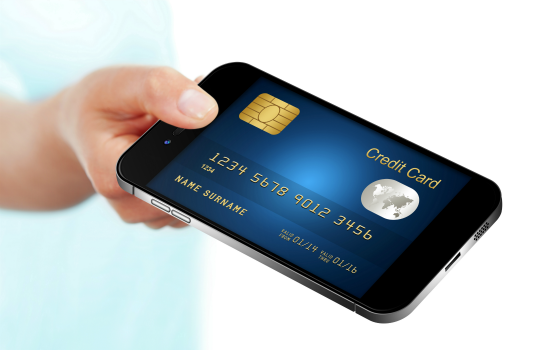 Apple will expand its digital wallet services in Australia, after partnering with ANZ in its first Australian bank collaboration.

The Apply Pay digital wallet allows users to register cards on iPhones and other apple products to pay for goods and services. Apple charges the card provider for the transaction service which was introduced into Australia last year through a partnership with American Express.

Despite Bain & Co. payment experts stating that Apply Pay is taking both customers and profits from banks, ANZ announced the partnership last week, and is Australia’s only bank in the big four not supporting rival service, Android Pay.

ANZ chief executive Shayne Elliott called Apply Pay “a significant milestone in our strategy to use digital technology”, adding that the event would be “a watershed moment in the adoption of mobile payments in Australia.”