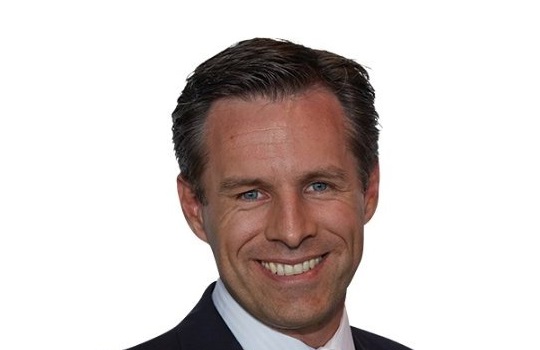 The Your HomeLoan 360° app comes on the back of the release of ANZ’s goMoney app, which was rolled out to Apple Watch users last month.

ANZ have announced a new mobile app designed to allow lenders to have “faster, easier and more informed” home loan conversations with customers.

The Your HomeLoan 360° app comes on the back of the release of ANZ’s goMoney app, which was rolled out to Apple Watch users last month.

ANZ’s Head of Mobile Lending, Luke Symons, said the aim behind the new app was to bring relationship banking into the digital age.

“Your HomeLoan 360° was specifically designed to assist our Mobile Lenders to have more insightful conversations with customers looking to purchase a home,” he said.

“The iPad app guides a personalised home loan conversation, stepping the customer through questions relating to their home loan goals and the suburbs the customer is looking to buy a home in. This enables them to quickly and simply compare a range of scenarios to ensure customers have the right solution for their needs.”

New features in Your HomeLoan 360° include the ability to access ANZ property profile reports and realestate.com.au to produce property market insights in real-time, a comparison feature for personalised lending scenarios, as well as a simplified interface for assessing a customer’s goals, financial situation and assets.

According to Symons, the mobile lending business is an important channel for ANZ that has seen considerable growth over the last 8 months. Currently, ANZ is experiencing significant growth in the volume of loans written, together with a rise in the number of mobile lenders which increased by 43 per cent in the first half of 2015.

The new app is expected to be progressively launched to ANZ’s 450 mobile lenders across Australia over the next few weeks.