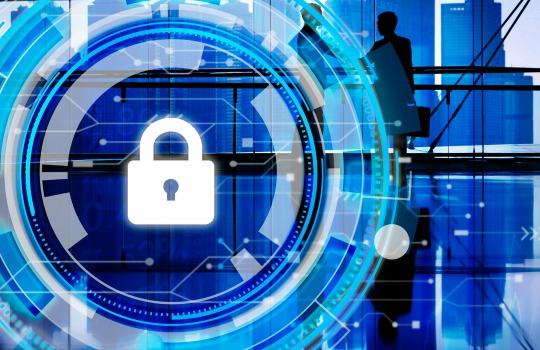 Aon and Adviser Ratings have entered a partnership to launch a cyber-insurance policy for advisers to allow them to take out cyber liability insurance.

Aon is partnering with online platform, Adviser Ratings, and launching a cyber-insurance policy to protect advisers and their customers against cybercrime.

The partnership would allow financial advisers registered on the Adviser Ratings platforms to take out cyber liability insurance with Aon, which would include a risk management program.

“The biggest risk to an advice business is damage to its brand and reputation due to its high reliance on customer trust. Advisers hold large amounts of third party data – from personal client information, to how and where they invest their money – all of which are susceptible to cybercrime,” Brooks said.

“They also face greater risk of reputational damage, as a cyber breach can no longer be kept a secret under the new mandatory data breach legislation reporting that is coming into effect this year,” Brooks said.
The partnership was formed in response to the growing threat of cybercrime, which was estimated to cost the Australian economy up to $16 billion in the next decade, and would be one of the fastest growing risks for companies globally, according to figures from global insurer, Lloyd’s.