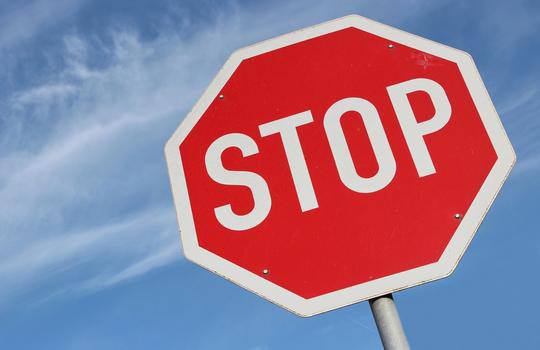 Industry watchdog APRA has suspended the issuance of new operating licences for at least six months as it responds to the economic fallout of Covid-19.

In making its decision, the regulator said it had a priority to maintain Australia’s financial stability and the wellbeing of its communities.

APRA acknowledged the trying economic and social conditions facing financial institutions, stressing that it would be imprudent to issue licenses to risk-sensitive upstarts given the still unpredictable and likely long-term impact of the pandemic.

“Experience has shown that it is challenging for new entrants to succeed even under normal economic conditions, which is why APRA does not consider it prudent to license APRA-regulated entities at this time,” Melisande Waterford GM for regulatory affairs and licensing at APRA said in a letter to prospective licensees.

Given APRA’s role in upholding financial stability in the Australian market, Waterford said new market entrants must be able to prove they can “honour the financial promises [they make].”

APRA said it would continue to review conditions over the next six months, and “review and advise” applicants when it resumes granting licences.

The regulator is responsible for issuing operating licences to banks (including digital-only neobanks), general, life and private health insurers, superannuation funds, as well as other registered financial corporations.

Currently, just one local institution, IN1Bank, holds a restricted ADI, which lapses in December 2021 (by which time the RADI must apply for a full licence).