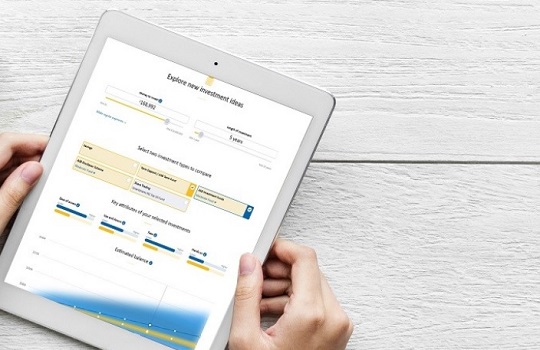 The new wealth tool, accessible via ASB’s FastNet Classic web banking portal and mobile banking app, was piloted a little over four months ago, with more than 150,000 customers putting the service to the test since its soft launch in November last year.

Wealth Central will provide “a complete picture of [customers] personal wealth”, allowing customers to combine data from both ASB-held and non-ASB assets and investments.

A ‘discovery tool’ embedded within the platform will also advise users on savings and investment options based on their preferences.

“We hope this will give our customers an easy-to-use personalised hub where they can review their assets and explore how to grow their money and reach their financial goals,” he said.

ASB said the platform was borne out of customer research, which found customers readily acknowledged the lack of tools or know-how in growing their wealth assets.

A 2018 Q4 survey by ASB revealed jitters over increasing market volatility, with investor confidence in NZ falling nine parentage points from the previous quarter. Despite the low returns and an anticipated drop in interest rates by NZ’s Reserve Bank, a plurality of those surveyed said term deposits the best bank product for return on investment.

Deane is expected to move into the role in mid-June 2019.

“This role supports the engine room of the New Zealand economy. Doing business banking well means contributing to the success of rural and business sectors, both of which play a vital part in shaping our country’s future economic growth,” Deane said.