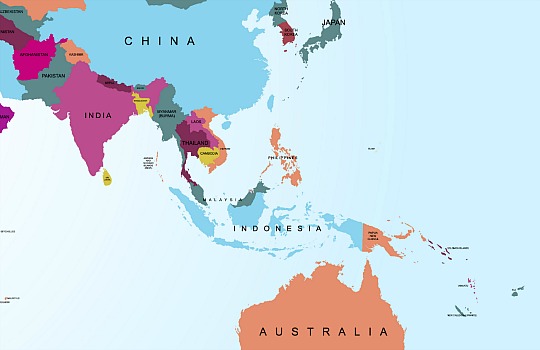 Asian investors have backed a US$13 million capital raising for a Melbourne-based payments company, Airwallex.

The recent announcement of the series A capital raise from Chinese investors for Melbourne-based Airwallex shows the strength of relations between Asia and Australia within the wider fintech ecosystem, according to Fintech Australia.

“International investors, particularly those from China, have a lot to gain from taking a close look at the Australian fintech environment and what it has to offer. In addition, we think Chinese consumers and businesses will increasingly get to know the major benefits of Australian fintech products,” she said.

The funding of Airwallex follows a success of Asia-Australia funding partnerships in the last six months of the 2016-2017 financial year including the launch of the Stone & Chalk incubator program, and the opening of Sydney-based innovation hub Haymarket HQ to link Australian entrepreneurs with Asian investors.