Asia closes in on London as fintech expands 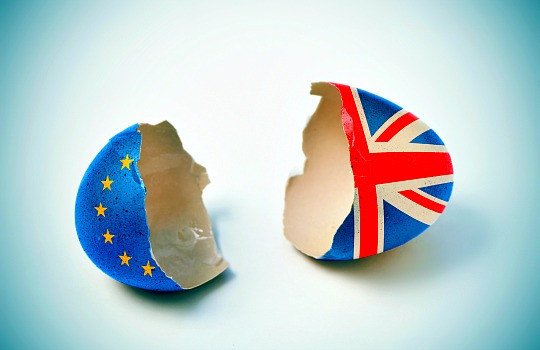 London has crowned itself the fintech capital of the world, but investors are now pulling away.

The results of the Brexit vote have seen investors across Europe and the UK’s financial technology sector pulling away from the hub of London to seek other opportunities, with Asia the most likely beneficiary to catch the fallout.

Research from Standard & Poor’s Financial Services shows that European investors now desire the stability and security that Australia, Singapore and even Hong Kong can provide. This places them as more popular options for a fintech centre that London, in the wake of just over half of Britain’s citizens voting to leave the European Union. Since Brexit, the British Pound has been on a fast downward spiral, leaving many markets across the world to feel the pinch.

Asia, the world’s wealthiest region and arguably home to the globe’s fastest inventors and adopters of new technology, has both the economic and infrastructural necessities to provide the appropriate regulatory and inventive ecosystem that investors trust will get them a return on their money, experts say.

Government backed regulators in Singapore and Australia have added to the popularity of Asia as the fintech epicentre of the world, with the low taxation environment across the broader Asia-Pacific region also proving an enticing factor for UK entrepreneurs looking to pack their bags and head overseas for better prospects.