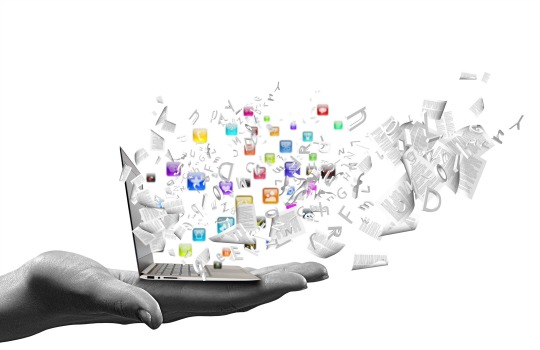 Vice minister for international affairs FSA, Masamichi Kono, is confident that Asia will emerge as a leader in blockchain technology.

Kono noted Asia’s impressive history of leveraging emerging technologies at a keynote address at the OECD-ADBI Roundtable on Capital Markets and Financial Reform.

“An area of strength for Asia may be in making the best use of technological innovations,” he said.

“Particularly for those ‘disruptive technologies’, including distributed ledger and Blockchain technologies, Asia has a competitive edge.”

The statements come off the back of wider discussion on how the finance system in Asia has developed in the wake of the 2008-2009 financial crisis, with Kono noting that the market has experienced a broad shift; the market is no longer held up by “an overreliance on a limited number of banks” and is a rapidly expanding ecosystem.

Kono notes that deliberations on how to effectively regulate digital currency applications of blockchain technology have been ongoing in Japan for over a year, with a multitude of regional strategy proposals for Asia’s growth in the finance system.

“Asia…is in a position to be able to deploy those new tools in financing growth in the region in a more cost-effective, yet safe manner,” he said.

“I believe Asia can do much better in leading the global quest for building financial systems and markets that will support sustainable growth and development.”