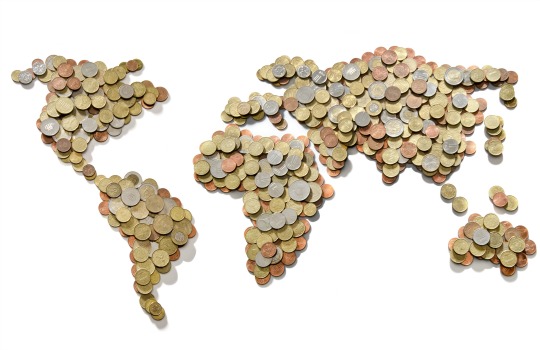 Fintech ventures reached $5.3 billion in the first quarter of 2016, with 62 per cent of investment going to Asian and European projects.

According to an Accenture report, the percentage of investments going to fintech companies in Europe and Asia-Pacific has more than doubled in the last year, recording a 67 per cent increase.

Funding for collaborative fintech ventures accounted for 38 per cent of all fintech investment six years ago before growing to 44 per cent last year, with the remaining investments made in ventures that compete directly with financial institutions.

Findings in the report demonstrate collaborative fintech ventures that are targeting financial institutions as customers are gaining ground, over disruptive players that enter the market as competitors.

Despite a surge in collaborative fintech start-ups, the report cites “relatively low participation” in venture-investing by the banks themselves which invested $5 billion of the $22.3 billion of reported investments last year. That contrasts to the estimated $50 billion to $70 billion the report found that banks spend on internal fintech investment yearly.

“Banks that excel in assessment and adoption of external fintech disruptions, be they collaborative or competitive, can leapfrog the competition by providing the kinds of digital innovations that consumers have grown to expect from retail and technology giants,” said Accenture managing director Julian Skan.

“The proportion of competitive fintech ventures in Europe and Asia is much higher than in North America, which largely reflects the earlier stages of maturity of fintech markets.”

“New frontiers like robotics, Blockchain and the Internet of Things are bound less by geography than by the industry’s ability to adopt and scale clever ideas that improve service and efficiencies.”

The report also shows that there were 94 fintech deals larger than $50 million in 2015, compared to 52 in 2014 and just 15 in 2013, demonstrating a high and consistent market growth rate for a new form of innovation revolution.

“The so-called ‘Fourth Industrial Revolution’ is a global phenomenon that brings new innovation and digital companies that compete and collaborate with traditional financial services,” said Lumb.

“Bank customers stand to gain from this -the drive for fintech innovation is spreading well beyond traditional tech hubs.”