Asia’s funding base will secure its fintech leadership 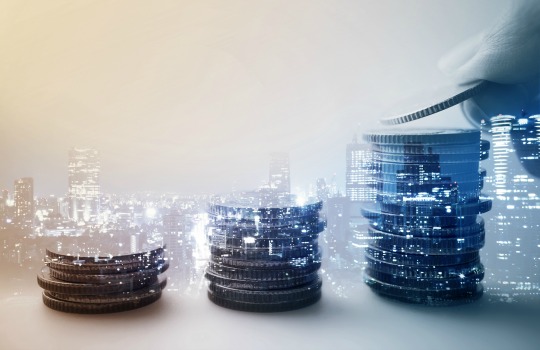 Fintech is a driver of global growth, with new data revealing that Asia holds the lead in funding, therefore giving it the most potential.

The global fintech industry is valued at around $6.3 trillion, with the average funding received per company highest in Asia. The nations long known for their innovation and entrepreneurs has as of June, approximately $8 billion spanned across nearly 150 deals and is presenting on a steady growth of 11.4 per cent year over year.

As Asia’s Fintech sector continues to evolve, investment and funding opportunities in the continent are now only second to that in North America. Whether the fintech innovation in Asia is disruptive to traditional finance or not, it remains that the sector has been assessed as the most stable heading into the short-term future.

Crowdfunding, robo-trading, cross-border transactions, P2P lending, bitcoin and mobile and electronic payments are just a few of the inventions in Asia’s bourgeoning system.

“Global financial institutions have been wary of this movement and are readying themselves for co-ideation with fintech start-ups,” said a Forbes spokesperson.

“In this century of exponential growth of new enterprises, finance has been a driver of the global economy.”

According to research from Simmons & Simmons (S&S), governments across Asia competing to nature the most attractive home-base for world fintech will face challenges not from across the globe, but from each other.

“With their strong financial services talent pool and with access to some of the world’s fastest growing markets, there are real rewards for the Asian jurisdictions that get this right,” said S&S Asia head of corporate and commercial practice, Ian Wood.

“We have already seen a number of jurisdictions such as Hong Kong and Singapore establishing committees to determine ways to develop the industry. Seeing both regulators and market participants working together in this way is very encouraging for the future”.

While Hong Kong arguably remains the leader in fintech funding so far, S&S noted that China is also well developed, with a strong proliferation of consumer-facing products and a strong wealth basis of investors to draw on. To compare this to Hong Kong and also Singapore, fintechs have not been subject to the same amount of regulation and are therefore more open in their experimentation for new products.