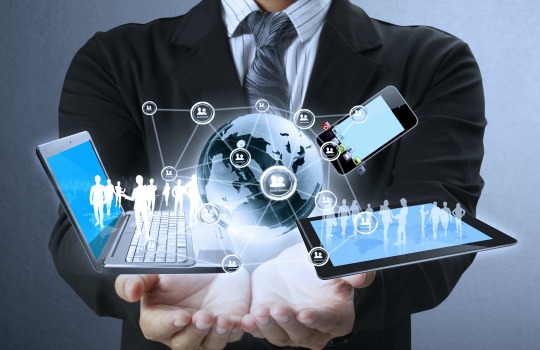 The Tech Pioneers 50 report launched in Sydney last week by H2 Ventures has compiled a list of the leading innovators, disruptors and revolutionaries across Australia and New Zealand.

NSW-based Atlassin has been announced as the number one tech pioneer for 2016, followed by New Zealand small business accounting software major Xero, and Melbourne-headquarted Envato.

Collaborated in conjunction with Investec Australia, the report includes companies who show a dedication to excellence and customer service and have used technology effectively to drive disruption within a variety of industries.

The tech pioneers were selected following research based around the five factors –  total capital raised, rate of capital raised, consumer and marketplace traction, geographic and sector diversity and degree of product or service.

H2 Ventures founding partner, Ben Heap, said that the vital time for tech start-ups is now, with all companies selected considered catalysts for innovation within their various regions.

“The innovation age is upon us and entrepreneurs are integral to our future economic growth,” said Heap.

“The companies on this list are the leading edge of the ‘ideas boom’ and the drivers of the economy of the future.”

The 2016 list includes 27 companies from New South Wales, nine from Victoria, two from Queensland and 12 from New Zealand.