Australia home to most profitable fintechs of 2016 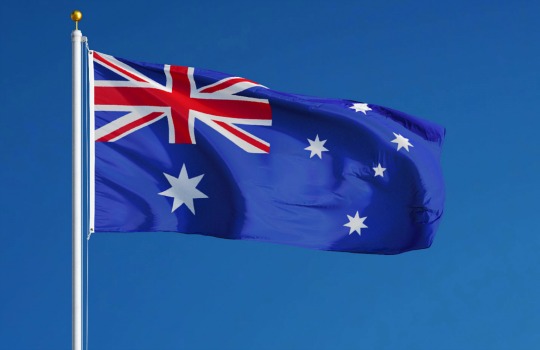 Analysis from KPMG showed that investment in Australia’s emerging fintech start-ups had increased in 2016, despite a global side of 47.2 per cent.

According to the KPMG International The Pulse of Fintech report on global trends across financial technology, investment across the United States, Europe and Asia is waning, while Australia is surging ahead recording record investment levels internationally  in 2016.

The global drop in investment and funding was primarily attributed to reduced merger and acquisitions (M&A) and private equity (PE) fintech deals, according to the report.  In Australia fintech investment across 25 deals last year equated to $656m, an increase on the $185m total in 2015.

Large funding rounds from Tyro and Prospera had made noteable boosts to sector revenue in 2016, as well as the CHAMP Private Equity acquisition of Pepperstone  last May, and Stirling Product’s November 2015 acquisition of Mx360Group.

“In just five years, Australia has seen the creation of a healthy and active fintech sector, from an extremely low base of just $51 million of fintech investment in 2012 to exceed $600m.”

“2017 is shaping up to be a pivotal year for fintech globally, with the momentum seen in areas such as Insurtech and blockchain translating into larger investments and funding rounds as they prove their commercial viability,” Pollari said.

“This will be positive for the sustainability of the market, with 2017 likely to see more transaction activity from corporate VCs and strategic investors seeking to capitalise on opportunities at more realistic valuations.”