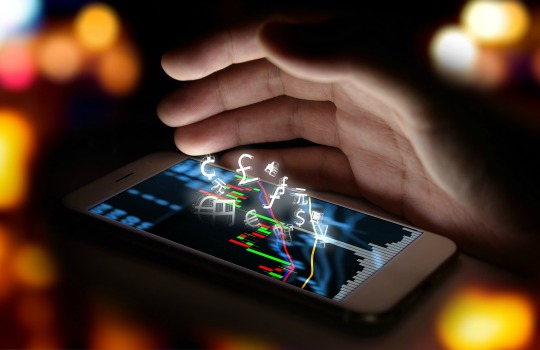 Australia has been touted as a potential world leader in the blockchain space and is in a solid position to take advantage of utilising it, according to Standards Australia.

Australia’s fintech industry is in a strong global position and is taking advantage of blockchain technology, simultaneous with a push for the continuing development of international blockchain standards to support privacy, security, and interoperability in the area, said Fintech Australia.

“Australia’s rapidly-growing fintech industry is at the centre of the global game to take advantage of this new technology.”

Standards Australia, the secretariat for the International Organization for Standardization’s (ISO), would form part of a technical committee for the development of international blockchain standards and had the support of the Australian government.

“Blockchain has the potential to support efficient and secure real time transactions across a large number of sectors. From enabling efficient and accurate financial services to providing visibility along the supply chain, and from streamlining government services to delivering confidence in identity accuracy to consumers, said Standards Australia chief executive, Dr Bronwyn Evans.

“The emergence of new and exciting applications of blockchain and distributed ledger technologies (DLTs) present far-reaching opportunities for Australia and its international partners.”

According to the report, 88 per cent of respondents wanted either national or international standards and regulation for blockchain, as well as a co-regulatory framework for blockchain-related industries.

The top six defined areas for development activity in the blockchain space in Australia were terminology, privacy, governance, interoperability, security, and risk.

“For many Australians and global stakeholders the key to utilising blockchain

technologies is contingent upon the performance of the systems,” Evans said.

“Australia will have [a critical role] in leading international efforts to develop blockchain.”