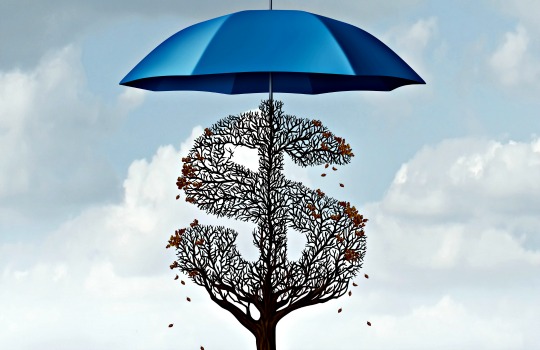 A joint statement has been issued on behalf of Westpac, NAB, CBA and Bendigo and Adelaide Bank regarding the consortium’s application to the ACCC on mobile wallet restrictions.

Australians should be able to choose any mobile wallet for mobile payments regardless of their mobile device, according to a joint application to the Australian Competition and Consumer Commission from Westpac, the Commonwealth Bank of Australia (CBA), National Australia Bank (NAB) and Bendigo and Adelaide Bank.

The banks have called out the ‘Apple’s way or no way’ approach, signalling that it takes away from a potential level playing field of choice for consumers who do not use Apple mobile devices.

The group of banks have raised the following points:

The banks collective statement also expressed the need for the high standards in the Australian digital payments sector to be maintained, and called for consumers who do not use Apple Pay to be released from the burdened of associated costs that do not benefit them.

Companies including Coles Supermarkets, the Australian Retailers Association (ARA), Australian Payments Clearing Association (APCA), Heritage Bank, Bluechain, Australia Settlements Limited and Tyro have acknowledged their support for the negotiations, while APCA and MasterCard speaking out in favour of ensuring Apply Pay is compliant with security standards.

The ACCC is required to make determination within a six-month period from the date of application.