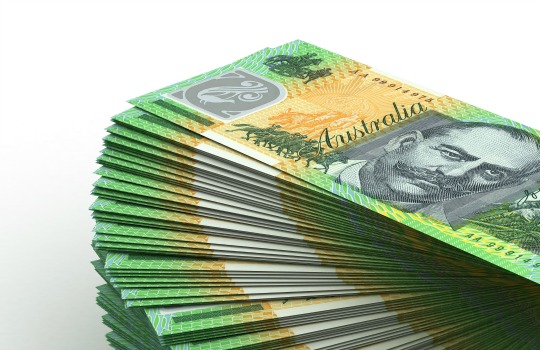 Investment in the fintech sector has skyrocketed in the Asia-Pacific region, according to findings from Frost & Sullivan.

New figures from Sydney-based Frost & Sullivan show that investment in the global fintech sector has dramatically increased. In addition to terming the growth ‘international’, Frost & Sullivan said that the higher levels of funding were due to increased investments into Venture Capital backed fintech firms.

Across the Asia-Pacific region, fintech investments were concentrated across Australia, China and Singapore, growing to a mammoth $4.44 billion. This was almost four times higher than the same statistics recorded by Frost & Sullivan in 2014.

While Asian fintech platforms grew 413 per cent, led by China and then Australia, the US has recorded just 59 per cent in investment increase.

The total market size of the Australian fintech sector sits at $483 million as of 2015 and is concentrated predominantly in Sydney in firms like the Tyro Fintech Hub and Stone & Chalk, the report says.

“The Australian Federal Government has extended a 20% tax offset for early stage investments up to a total investment value of $200,000, and capital gains tax exemptions for direct and indirect investments held for at least three years.”