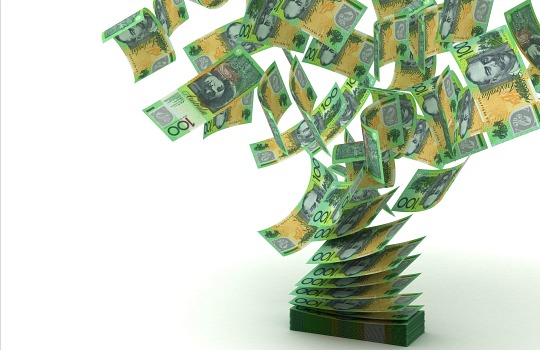 Sydney-based regulatory technology start-up, GRC Solutions, has been acknowledged with a Premier’s award for its expanding international presence in Asia and North America.

GRC managing director, Julian Fenwick, said that the nomination at the New South Wales Premier’s Export Awards in the education and training category was an important step forward for the fintech, as it looked to continue to build its international reach.

“At GRC, global growth has always been high on the agenda…that is a core value of our business.”

“Regulatory technology and compliance area really taking off and there is an increasing need for banks to be more efficient and effective in what they do,” he said.

With an office in Singapore, GRC will exhibit at the Singapore Fintech Festival later in the month which will be an opportunity to network ahead a ‘ramp up’ of global operations in 2017.