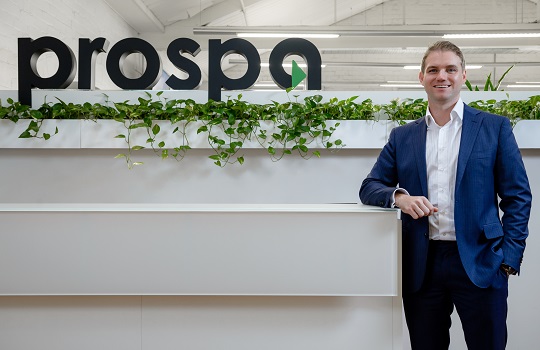 Two Australian firms have been named in the top five fastest growing technology companies in Asia, according to an annual survey by Deloitte.

Two Australian firms have been named in the top five fastest growing technology companies in Asia, according to an annual survey by Deloitte.

Online small business lender, Prospa, and IT solutions integrator, Cirrus Networks, placed third and fourth in Deloitte’s Asia 2015 Tech Fast 500, which is the first time that two Australian companies have reached the top five in the 14 year history of the survey.

Stuart Johnston, Technology, Media and Telecommunications leader for Deloitte Australia, said that Prospa’s rise was a good example of an offering that has identified and met a market need for “safe, easy and fast finance” in the small and medium-size business area.

“Our research shows that where there is customer friction and significant profit pools, disruption will happen,” Johnston said.

South Korea’s Devsisters, a global entertainment and mobile game company, secured first place in the survey, marking the second year in a row that a South Korean company has been the overall winner.

Recently, Prospa was crowned as Australia’s 2015 Deloitte Tech Fast 50 winner, having grown almost 7000 per cent over the last three years.

The top 10 companies in Deloitte’s annual survey are listed below: