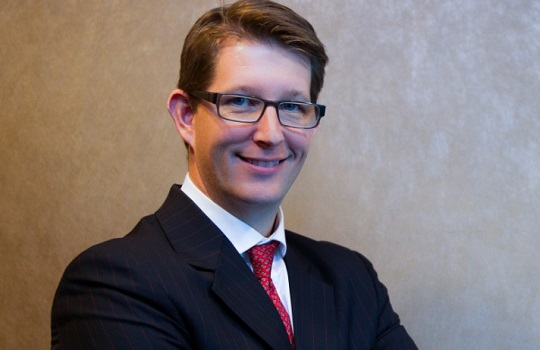 48 per cent of Australian IT leaders will expand technology positions for staff members in the coming six months, according to findings by specialist recruiter Robert Half.

Almost 1 in 2 Australian IT leaders will expand technology positions for staff members in the coming six months, in a bid to create more permanent IT roles and capitalise on the growth potential of their own company, according to findings by specialist recruiter Robert Half.

“The focus lies strongly on generating growth, which translates into new technology projects [as well as] expansion of the services offered and system implementations,” he said.

“There is therefore a continued demand for specialist IT roles which is set to continue in 2016.”

The comments come on the back of recent findings by recruitment specialist HAYS that engaging more female staff in IT leadership roles remains a key focus for the financial services sector this year.

According to the research by Robert Half, over nine in ten (93 per cent) Australian technology leaders said they experience difficulties in finding skilled IT and technology professionals, with data management, software development, networking and security posing the greatest challenge for identifying new talent.

While 87 per cent of CTOs and CIOs surveyed were confident about their company’s growth prospects in 2016, an equal amount of respondents expressed concerns about losing their top IT talent to other job opportunities this year.

“Employers recognise that retaining key IT staff who have strong corporate knowledge … must be a priority if they want a competitive edge.”