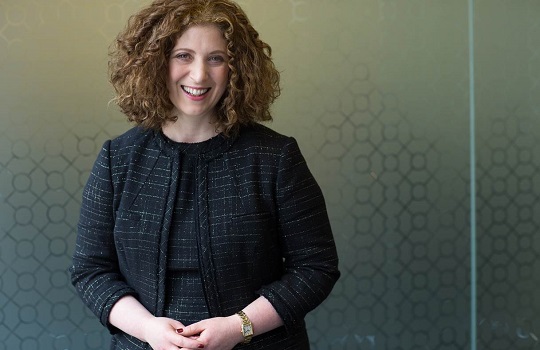 Australian women need to be more proactive with their superannuation or risk falling further behind the gender pay gap, according to superannuation fund, Kinetic Super.

Australian women need to be more proactive with their superannuation or risk falling further behind the gender pay gap, according to superannuation fund, Kinetic Super.

Kinetic Super’s head of marketing, Lynda Cavalera said women taking extended breaks from the workforce to take care of children and other family members are being significantly disadvantaged when it comes to their retirement savings, with many not making any contributions to their super accounts during this time.

“Even more startling is that one in three women will retire with no superannuation at all,” Cavalera added.

Cavalera’s comments come in light of findings from the Association of Superannuation Funds of Australia in February this year, which show that approximately 90 per cent of women will retire with inadequate savings to fund a comfortable lifestyle in retirement.

According to Kinetic Super, in Australia there is presently $15 billion of ‘lost’ or ‘unclaimed’ superannuation, with the fund having helped its members locate and combine over $31 million of their super money into the fund over the last 12 months.

Cavalera advocated for greater engagement with super funds, saying that women need to check their super balances regularly and be more aware of the various insurance and investment options available.

“Re-joining the workforce in a part-time capacity is also making it challenging for women to build a reasonable amount of super and it’s a worrying trend. Women need to start planning for their future now.”