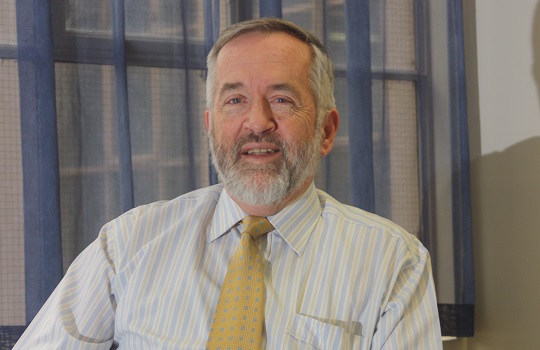 New findings from a report released by Roy Morgan show that only 6.6 per cent of Australians are using an adviser or personal bank to interact with their bank, as the popularity of internet banking increases.

New findings from a report released by Roy Morgan show that only 6.6 per cent of Australians are using an adviser or personal bank to interact with their bank, down from 8.4 per cent last year.

According to the survey, over the last two years total internet banking usage has increased from 58.6 per cent to 62.2 per cent as traditional forms of customer interaction are replaced by digital channels.

The data comes from Roy Morgan’s Single Source Australia report, which surveyed over 25,000 Australians during the period of March to August this year.

With the growing popularity of internet banking as the primary channel for Australian bank customers, over 90 per cent of Australians were “very” or “fairly” satisfied with internet banking using a website, followed closely by mobile banking which was second in overall satisfaction.

According to the report, Suncorp and CBA lead in satisfaction levels for internet banking, recorded at 93.3 per cent and 92.7 per cent respectively, while the total number of bank customers using branches in an average four week period has declined from 35.5 per cent to 32.3 per cent.

Roy Morgan Research industry communications director, Norman Morris, said that satisfaction with the internet banking channel will need to be monitored against competitors and with other methods for dealing with banking incumbents if this lead is to be sustained.

“It is worth noting that clearly the highest users of website internet banking are the high value customer. [It is] the top 20 per cent that controls 63 per cent of the total market value of financial services.”

According to Morris, nearly three quarters of high value customers conduct internet banking using the bank’s website, making it critical for traditional financial institutions to understand the functionality needs of this segment, particularly in terms of channel reliability and satisfaction.