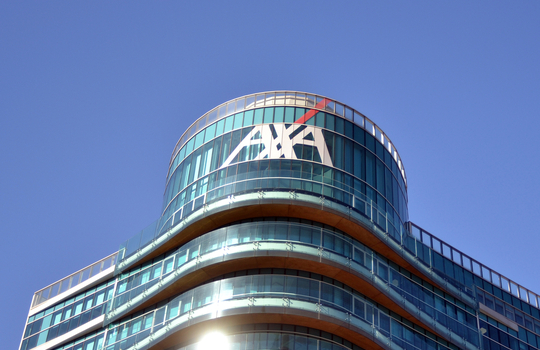 Jean-Louis Laurent Josi will step down as chief executive of AXA Asia, the company announced on Thursday.

Laurent Josi spent just over two years at the helm of AXA Asia. He joined the company more than 12 years ago following the acquisition of Swiss insurer, Winterthur, where he served as Head of Retail and SME Insurance.

The move comes just a week after the appointment of AXA Hong Kong’s chief, Etienne Bouas-Laurent following the retirement of Stuart Harrison.

Thomas Buberl, AXA chief executive, thanked Laurent Josi for his “remarkable achievements in his successive roles across the Group”, with particular note to his leadership in the aftermath of the 2011 Japan earthquake.

“Many of us remember the personal engagement and courage he showed with our Japanese teams in the aftermath of the 2011 Tohoku earthquake,” Buberl said.

“Asia is a key growth area for the Group,” said Buberl. “With the quality of our teams and the market positions we have built across the region in Life & Savings, Health and Property & Casualty, I am convinced our Asian operations will succeed in their Ambition 2020 objectives.”

Laurent Josi will remain with the insurer in an advisory role until the end of 2017, the company said. His successor is expected to be announced by September this year.