Baird looks to Israel and China for ‘finspiration’ 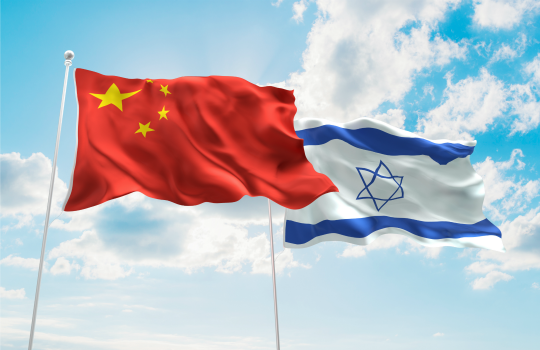 In light of the provision of $200,000 for the promotion and fostering of Australia’s fintech industry, NSW Premier Mike Baird is encouraging the potential use of Australia’s expertise in medtech and agriculture technology to increase the country’s competitiveness in the global fintech sector.

Baird said that NSW, which is home to two-thirds of Australia’s fintech start-ups, had a strong financial services sector but lacked the support needed to promote the role of fintech.

“We have a slow start in this space,” Premier Baird said.

“We have a sense of competitive advantage but there’s more we must do.”

The Premier noted that Sydney is currently ranked 16th in the world for start-ups, behind strong holds across the United States, Asia and Europe including New York, Berlin and Tel Aviv. Mr Baird called for the importance of working to the needs of neighbouring countries to attract business, noteably the ageing populations in both China and Japan.

“With the increasing number of people over 65 — the export of medical technology is a huge part of our future economy,” he said, also noting that exports of medtech products in NSW have grown 69 per cent since 2011.

“That flow of capital is critical in the establishment of the trades and opportunities.”

Premier Baird concluded by highlighting the noteable fintech success of Israeli start-ups and Israel-based fintech companies, particularly in the area of agriculture technology. Making mention of Israel’s example that agricultural technology could significantly expand production and lessen the strain on domestic companies, the Premier said it was vital for Australia to adopt a similar focused mindset.

“Agricultural technology is a key part – If we connect the start-up space — the innovation space — into this competitive advantage, it’s huge,” Mr Baird said.

“This is a critical area that, if we get right, the opportunities become even more immense than they do in traditional industries.”