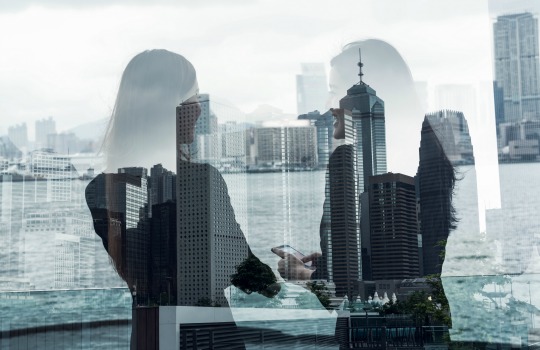 Bangkok Bank has announced the launch of its 12-week fintech start-up program which was aimed at solidifying Thailand’s commitment to adopting new technologies.

Set to commenc in June, Bankgok Bank president, Chartsiri Sophonpanich, said the InnoHub would also see overseas entrepreneurs given the opportunity to collaborate with Thai fintechs.

“For Bangkok Bank there is the potential to adopt new technologies to further the development of innovative services and experiences for our customers, and in partnership with Nest we will source and select start-ups that have strong relevance to our business,” he said.

“Under the overall theme of Inspiring Change, we believe InnoHub will tie in well with the Thai government’s 4.0 policy to build a more innovative, value-added and service-orientated economy.”

Bangkok Bank’s new venture capital subsidiary, Bualuang Ventures, would focus on investment opportunities for the start-ups and target fintechs with high growth potential for collaborative ventures with the InnoHub participants.

Nest chief executive, Lawrence Morgan, said he hoped the development in the nation’s fintech sector would help boost Thailand’s profile as a stronghold in the Asia-Pacific region.

“For the companies selected for this program, our aim is to not only give them access to opportunities domestically in Thailand, but also to create a hub for early-stage companies looking to gain traction in other ASEAN markets, thereby positioning Thailand as a gateway into ASEAN,” he said.

“Thailand’s start-up ecosystem is going through an exciting period of intense growth and change.”

Nest had previously run similar start-up programs with corporates in Singapore and Hong Kong, as well as in Kenya.