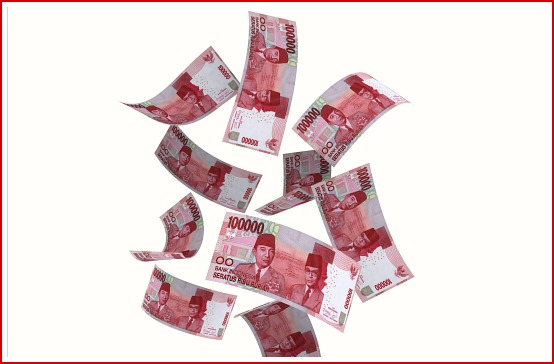 Indonesia’s Bank Central Asia has established a venture capital company which will collaborate with, and invest in, Asia-based fintech start-ups.

Central Capital Ventura is the new and 100 per cent founder-owned venture capital (VC) arm of Bank Central Asia (CBA), and is launching off the back of the bank’s USD$15 million (200 billion rupiah) dedicated venture fund.

In an announcement this week, BCA said the development of Central Capital Ventura would benefit customers and enhance the overall ecosystem of financial services and fintech collaboration across Asia, as well as being a direct assistance to other BCA group companies.

One of Indonesia’s largest private banks by asset, BCA has followed Bank Mandiri with its pledge to fintech enhancement, after it launched its own USD$37 m fintech arm, Mandiri Capital, in February last year.

The bank would utlise Central Capital Ventura to continue its with its agenda for the development of cutting-edge technologies for payment systems and credit quality.