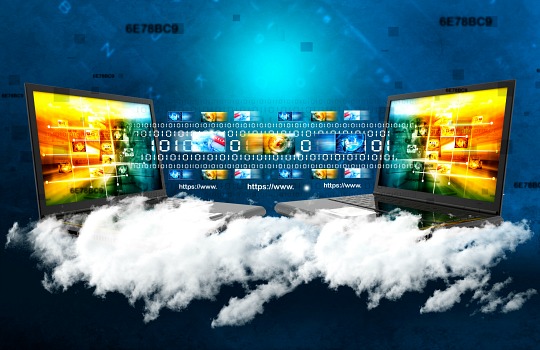 Partnering with US technology services firm IBM , the Bank of Tokyo-Mitsubishi will use blockchain technology for documents management in the Asia-Pacific from next year.

As part of the Bank of Tokyo-Mitsubishi’s (BTMU) efforts to apply technology across a variety of its banking operations, the managed documents for the bank will now be stored using blockchain data, which will allow for Information to be stored between multiple participants in a proof-of-concept trial set scheduled for completion in March 2017.

BTMU’s Asian headquarters in Singapore are close to the location of IBM’s first centre for blockchain innovation, opened to help push the development of blockchain and promote industry collaboration on technology research.

The initial phase of the blockchain trial will see BTMU digitse contract signing, with additional pilot projects utilising the technology to be launched across Asia at the end of the 2017-2018 financial year.

IBM Research vice president, Robert Morris, said that the bank’s integration of blockchain technology in conjunction with IBM would reduce time and cost and improve efficiency across multiple channels.

“Blockchain data is encrypted and any changes are made only…to make the system safer and faster, and it can be cheaper,” he said.

The BTMU trial will be one of the first of its nature, an is part of a cross-industry, open-standards collaboration led by the Linux Foundation, called the Hyperledger project, aimed at promoting the usage of blockchain tech.

Under the agreement, IBM is scheduled to design, manage, and establish contracts to be deployed among business partners, along with its plans to use blockchain technologies to automate business transactions with BTMU.