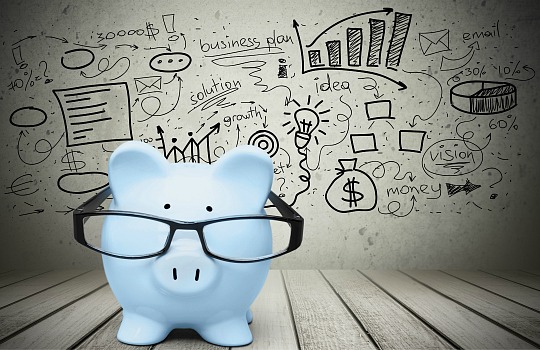 In order to move forward in fintech, banks need to let go of their legacy baggage, according to BCSIS.

Banks have a lot of baggage they need to solve if they want to move forward in fintech, according to BCS Information Systems (BCSIS).

“Banks should not be embracing fintech for the sake of doing it,” Ng said.

“A lot of all these ideas and all these new groups of IT people can help to improve a lot of efficiencies within the bank itself and the banks will have to understand how all these new generations of IT guys work.

“This is so that they become more agile because most banks today have a lot of legacy issues – a lot of baggage – that they need to solve.”

Ng said while banks often wanted a return on investments within three, five, or ten years, this might not be the case with fintech.

Ng said as it was inevitable that banks would have to pursue in the direction of fintech they could lose customers if they did not embrace new technologies.

“They may lose customers because the next generation of customers will be very fintech, IT, and mobile savvy. If the banks do not follow, they could lose a huge chunk of customers,” he said.